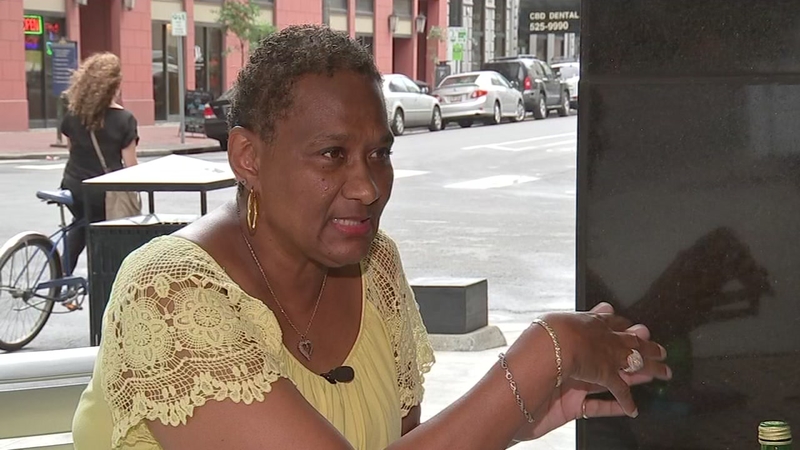 Resident flees to Houston during Katrina returns to New Orleans

NEW ORLEANS, LA (KTRK) -- It's hard to argue with Irma White, especially when she says someone, or something, is watching over her.

"I had my Bible in one hand and a tote in another hand and I just walked as slowly as I could, holding it" she explained. "It was the only thing that I owned that survived.'

White was in New Orleans when Katrina hit. She had evacuated her home on the west side of town, and was staying in a hotel downtown. She never expected that her hotel would also be evacuated.

With water as high as her chest, White just kept walking.

"A step of faith because you didn't know what was in the water,' she explained.

It was miles later that White finally found a ride from a stranger.

"The truck stops. Totally running out of gas. It was at that moment that he said, 'well, you know I stole this milk truck.' I literally escaped in a stolen milk truck," she said.

It took White another week to finally make it out of state. Then, like so many others who had lost everything, she found a home in Houston. It took seven years for Irma to return to New Orleans.

"There's not another place in the world like new Orleans. I'm stronger than a Category Five. I feel like if I survived that, I can survive anything," White said.

It probably won't surprise you to hear White recently came out of retirement.
The survivor now counsels other storm survivors.

"When you check out of here," White laughed, "life shouldn't owe you a thing."