Police: Father shoots and kills mother and himself in front of kids 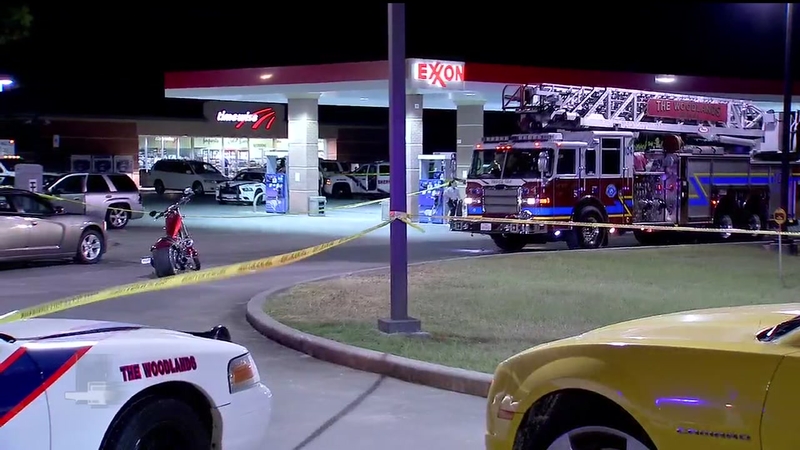 THE WOODLANDS, TX (KTRK) -- Authorities are investigating a deadly shooting at a gas station in The Woodlands.

It happened at a gas station off Green Bridge and Highway 242. 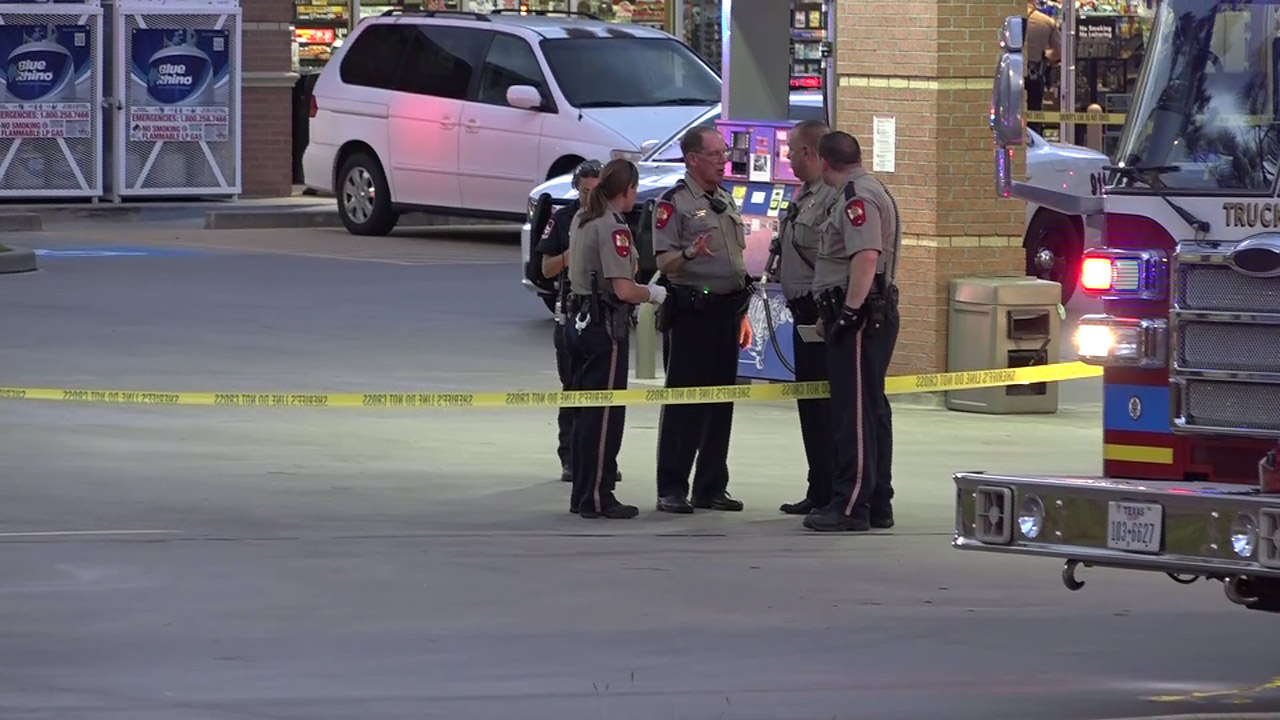 PHOTOS: Detectives investigate deadly shooting at gas station in The Woodlands
According to police, a father shot his estranged wife and then himself in front of their children at a gas station off Green Bridge and Highway 242.

Police say the two people shot were a mother and father who are in the process of divorcing. The father, identified as Drayton Norwood, was meeting his estranged wife, Sheri Roberts, at the gas station to give her their two sons.

At some point, police say Norwood became "extremely angry" and pulled out a gun. Police say he then shot Roberts in the head before turning the gun on himself.

Norwood died on the scene. Roberts died at the hospital.

The couple's children, ages 11 and 14, were there at the time of the shooting. Both witnessed the entire incident, but neither of them got hurt. They are now staying with other family members.
Related topics:
the woodlandsmurdersuicideshootinggas station
Copyright © 2021 KTRK-TV. All Rights Reserved.
RELATED
PHOTOS: Detectives investigate deadly shooting at gas station in The Woodlands
TOP STORIES
Woman shoots boyfriend to death after domestic assault, deputies say
Father of 3 heading home after 6 month battle with COVID in hospital
Innocent woman and wrong-way driver killed, 2 hurt in I-45 crash
Fauci warns 'things are going to get worse' with COVID
Homeowners in Missouri City vote to replace controversial street name
Splashtown season pass holders seek refunds to no avail
Woman killed in North Houston hit-and-run crash
Show More
24K gold tequila bottle sells for $300
Weak cool front brings in scattered storms Monday
Siblings use AAU Junior Olympics as prep for the real deal
1 shot after argument at club in N. Harris County, HPD said
Pearland PD vehicle involved in crash while responding to call
More TOP STORIES News