Jury sentences man to 40 years for burning boy in 1998

AP
GALVESTON, TX -- Jurors imposed a 40-year prison sentence Tuesday on a Texas man convicted in a childhood arson attack on a boy who died as a result nearly 13 years later.

Don Collins was sentenced for pouring gasoline on Robert Middleton and setting him on fire on Middleton's eighth birthday in 1998 near Splendora, about 35 miles northeast of Houston. Prosecutors have said Collins burned the boy to silence him after earlier sexually assaulting the child.

Middleton endured years of physical therapy before he died in 2011 from skin cancer blamed on his burns.

Collins, 29, was convicted of capital murder Monday. His punishment was capped at 40 years because he was 13 at the time of the attack.

A jury of seven women and five men heard testimony Tuesday that Collins was a troubled child who molested a 6-year-old girl and stomped a kitten to death, according to the Houston Chronicle.

A man testified that Collins sexually assaulted him as a child.

"He had no friends," Colleen Middleton, Robert Middleton's mother, testified, KHOU-TV reported. "Everybody was afraid of him. He was the big bully that stomped kittens to death."

Defense attorney E. Tay Bond told jurors that Collins' mother died when he was 8 and that his father was absent. He was left in the care of relatives who had little interaction with him.

Rebecca Whitlock, a nurse who helped Middleton regain his strength and flexibility at a Galveston hospital, testified that he helped other burned children and lobbied to keep the hospital open when it was on the verge of being closed following Hurricane Ike in 2008, the Chronicle reported.

He was so well-liked that Whitlock worked to have June 28, his birthday, declared Robert Middleton Day by the city of Galveston. A plaque with a city proclamation and a photo of Middleton adorn the lobby of the hospital's burn center, she said.

The trial was held in Galveston County because the case received extensive media coverage in Montgomery County, north of Houston. 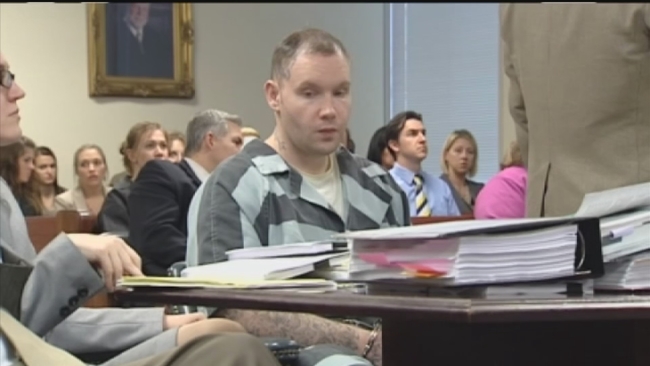 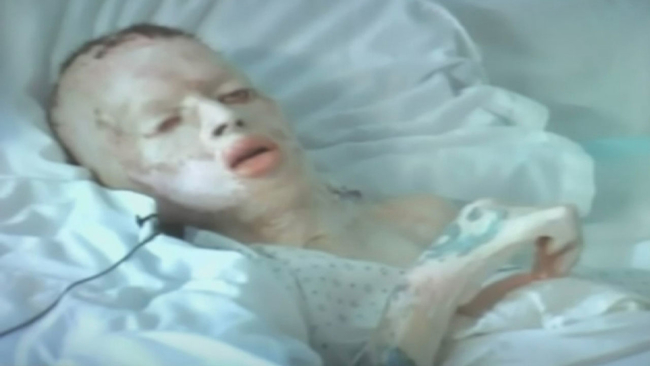