KTRK
By Elissa Rivas
HOUSTON (KTRK) -- The new HISD superintendent, Richard Carranza, did not discuss specifics but certainly signaled an open-minded approach to the issue of which restrooms students should be allowed to use.

"I think, you know, kids are human beings, and I think that a human being should be treated like a human being," Carranza said, as he welcomed students on the first day of school.

He also took questions and was asked for his thoughts on a judge's ruling which temporarily blocks the Obama administration's directive to allow transgender students to use the bathroom of their choice. 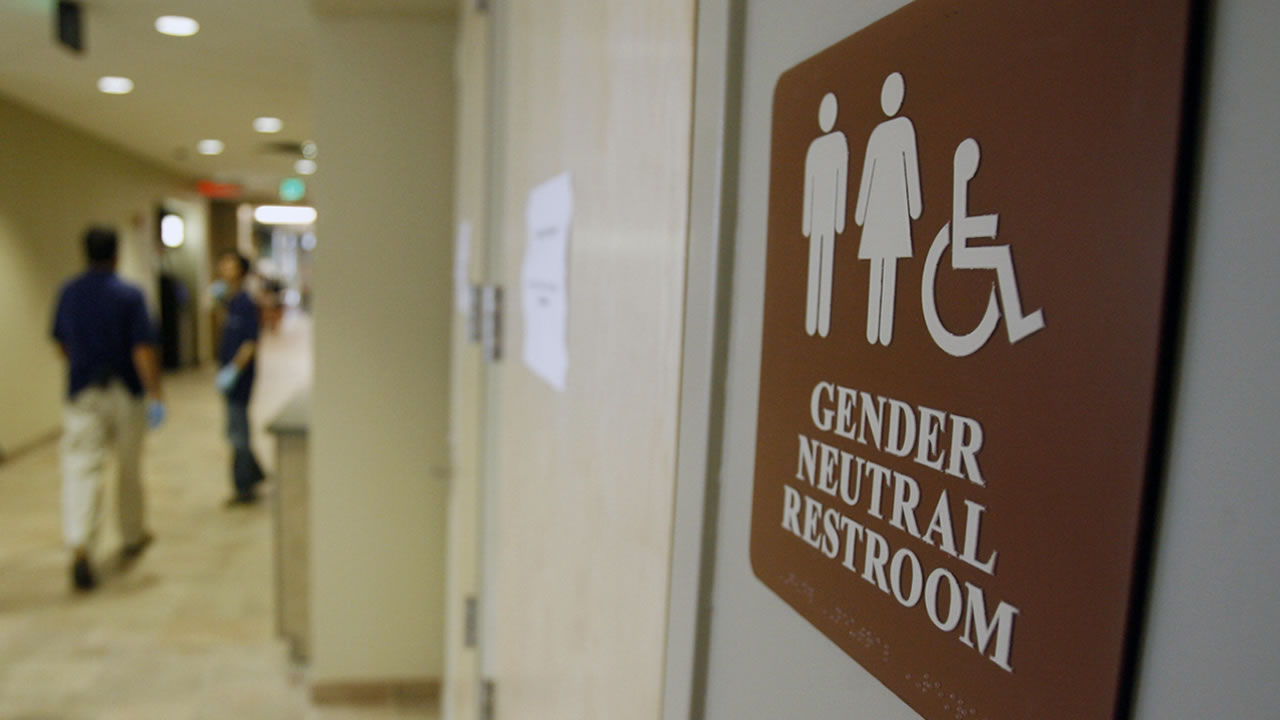 Texas judge rules in bathroom case
A Texas judge is blocking the Obama administration's directive that transgender students must be allowed to use the bathrooms consistent with their chosen gender identity.

"I have to look at what they said in particular about the transgender bathroom law. I can tell you that in my former experience, I spent 7 years, almost 8 years in San Francisco, we had transgender bathrooms the entire time I was there. Never had one issue, zero reported issues with a transgender restroom. So you know I think we need to kind of peel the onion. Is it really about the restroom, or is it about something else?" Carranza said.

Houston ISD began including gender identity in its nondiscrimination policy years ago and has allowed campuses to find solutions on a case-by-case basis.

"Right now, I'm hoping HISD will stick to their policy and protect all children, not just my child," she said.

"We need them to know they are seen, and valued and respected just as much as their peers," said Lou Weaver of Equality Texas.

There are those who are praising the judge's ruling, such as Harris County Republican Party Chair, Paul Simpson.

"Once again, a court has stopped illegal meddling by the Obama Administration - this time, by Washington bureaucrats who would dictate to local public schools which students can use which bathrooms," Simpson said in a statement.
Related topics:
houstontransgenderhouston isd
Copyright © 2021 KTRK-TV. All Rights Reserved.
More Videos
From CNN Newsource affiliates
TOP STORIES