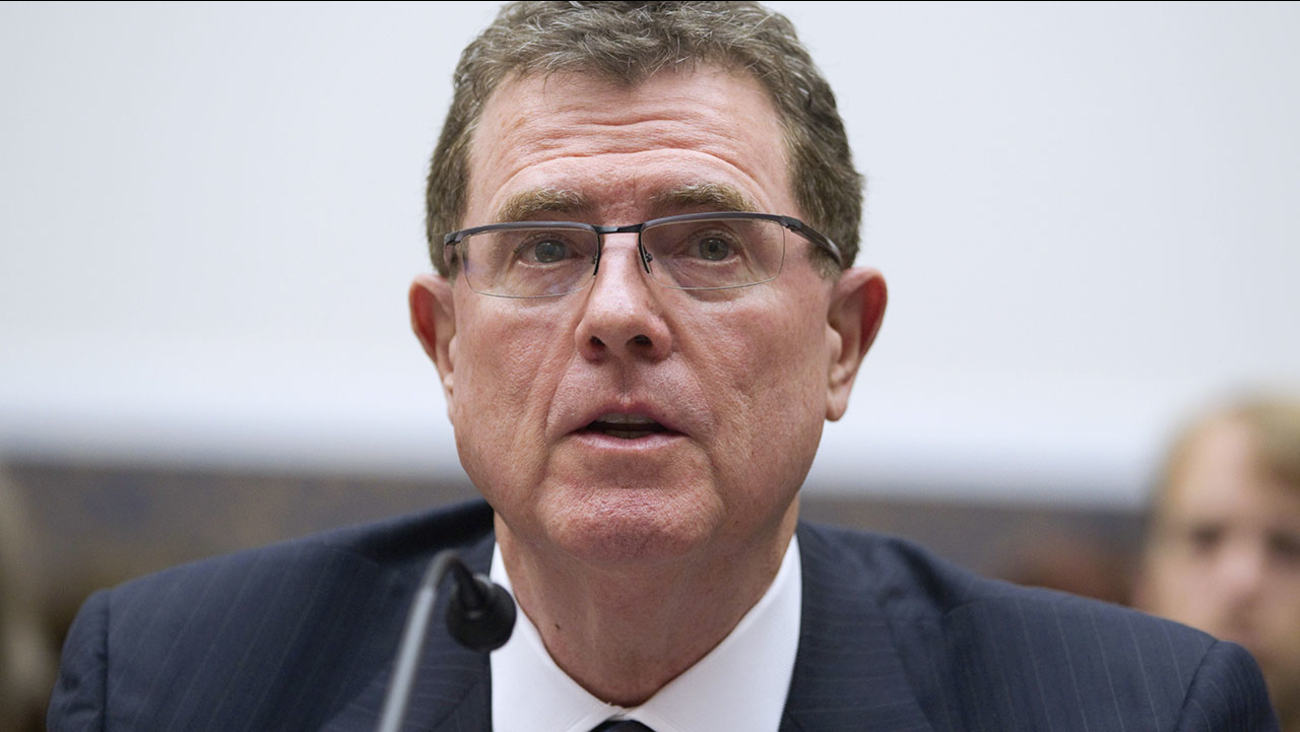 HOUSTON (KTRK) -- On the closing day of testimony in former long-time HISD trustee Larry Marshall's bribery trial in civil Federal Court, surprise witness and former superintendent Terry Grier arrived to take the stand to defend Marshall, once a power-broker on the board.

Grier, who served as superintendent for the Houston Independent School District between 2009 and 2016, said he had no knowledge of the allegations of Marshall's pay-to-play scheme allegations where friend and campaign manager Joyce Moss Clay would collect money from vendors wanting to do business with the HISD-- and then Clay would kick back up to 75 percent of that money to Marshall.

"I've known Mr. Marshall for four years and in that four-year time-frame he never once -- never once -- influenced who we did business or who we gave contracts to," Grier told Ted Oberg Investigates after his Monday testimony. "I can't speak to any of the other allegations about what's happened between him and his campaign manager, but I knew that he had never once asked me to do anything inappropriate."

Grier conceded during testimony, though: "As school superintendent, I did not intimately get involved with who got what contract."

Going into its fourth week, the trial has shown an underbelly of business-dealings at the state's largest school district that would make public-relations employees run for the hills.

Lawyers have argued that Marshall would routinely meet with vendors for HISD -- vendors who would hire Clay, who then kicked back 75 percent of the consultant fee back to Marshall.

The consultant -- Clay, who Marshall described as a "special friend" -- kept a tally that was shown in court that allegedly shows as much as 75 percent from vendors that Marshall had meetings with flowing to the trustee who served from 1997 to 2013.

The year before the lawsuit was filed, that kickback total came to $59,175, court exhibits show.

The plaintiff in this case -- construction firm the Gil Ramirez Group -- brought suit against Marshall and others, claiming they lost HISD business after refusing to pay consulting fees to Clay -- described in testimony as Marshall's 'bag lady."

Grier said on the stand that he had no knowledge of any of this and said affirmed he had never been pressured by Marshall to pick a particular vendor and never had been approached by anyone who had.

But plaintiff Gil Ramirez Group attorney Gerald Hebert suggested that Grier was in the dark on many issues.

Grier didn't know about emails exchanged between HISD insiders and outside vendors that might help those favorite vendors get a better score.

He wasn't told that a vendor who won a lucrative contract didn't file an ethics form that might have exposed that firm's secret payments to Marshall.

And Grier didn't know, he testified, that vendors who won bids had regularly made payments to Marshall's so-called 'bag lady,' as well as other details about bid scoring and judging.'

"School superintendents do not ask board members to step down," Grier replied.

"I don't think that's for me to decide," Grier answered.

When pressed, Grier ultimately answered, "Yes," that "It might (be unethical)."

Grier was also questioned by Hebert about allegations that Grier secured a frontman to get vendors to support the campaign to push to voters the ultimately successful 2012 HISD $1.89 billion bond campaign.

Is it true, Hebert asked, that Grier asked the lobbyist of an HISD vendor "to visit with contractors -- HISD contractors -- to make sure they needed to contribute funds, 20 to $25,000, to the bond campaign... because ultimately if it passed, they would get business."

Grier denied any such allegation, saying the lobbyist in question, served on a bond finance committee designed to raise money to promote the bond.

"It was a private committee made up of citizens to help raise dollars to pass the bond," Grier said from the stand. That was part of his responsibilities."

Grier said he didn't instruct the lobbyist on how to raise funds.

The man on that tape -- HISD vendor David 'Pete' Medford and owner of construction firm Fort Bend Mechanical -- testified early in the trial.

In the recording, when the lobbyist met with Medford, "he pulled his chair all the way up to my desk," Medford said on the recording. He recalled the lobbyist said: "'Terry expects for contractors like you to give 20 to 25K... If you give that you will be on the list... you'll get work."

Grier said that Medford was unreliable and, in his experience, could not be trusted.

Grier argued that he improved the ethics and HISD procurement teams staying on the straight-and-narrow during his time at the district.

Closing arguments are scheduled for Tuesday. 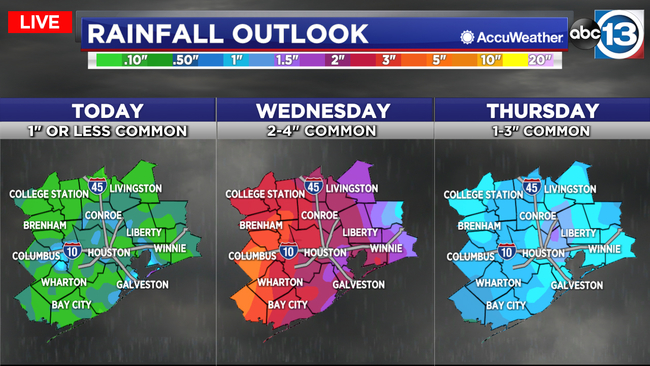