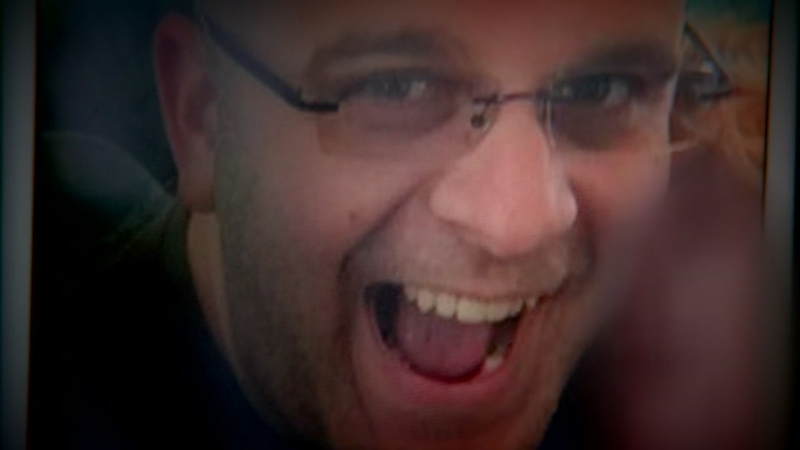 KATY, TX (KTRK) -- Family members of a man who was gunned down by an ex-coworker at a Katy-area transportation business Wednesday say Mike Dawid was an amazing husband, father and friend.

Dawid's brother-in-law, Tomas Faz, was at a loss for words.

VIDEO: Fired employee kills co-worker and himself at Katy-area business 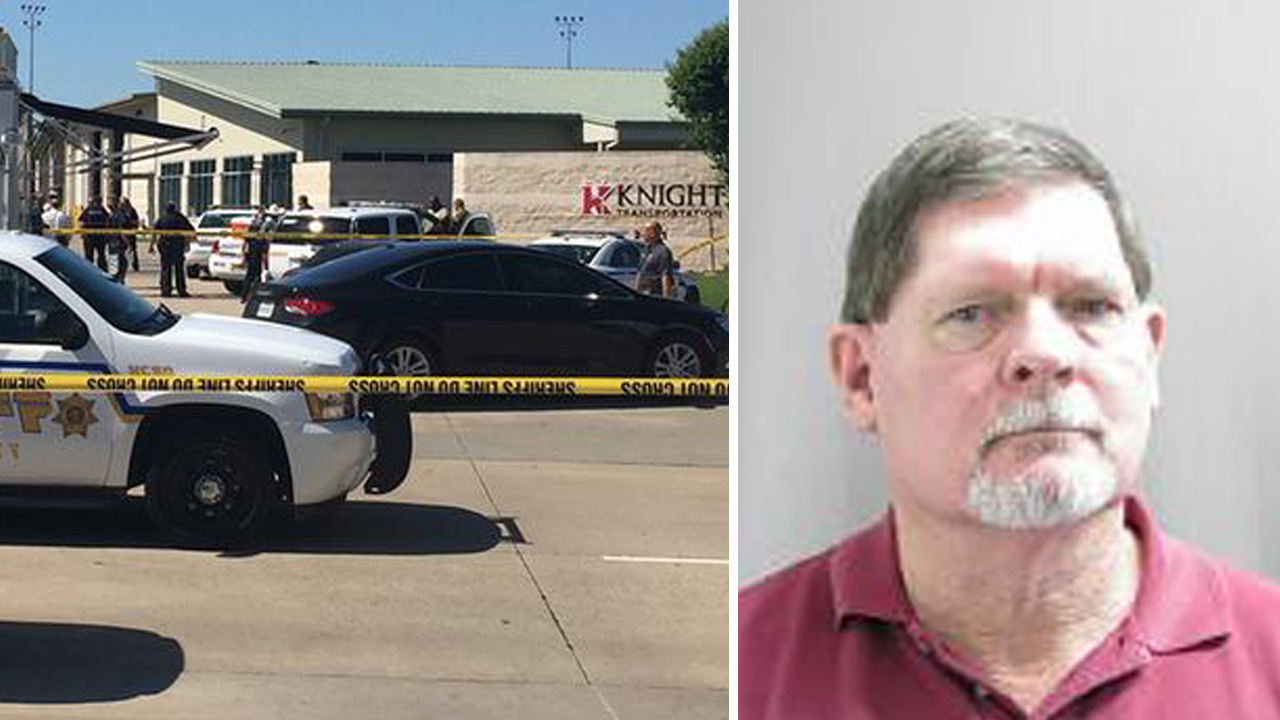 Fired employee kills co-worker, self at business
The victim who was gunned down at his place of business by a fired co-worker has been identified.

"He was a standout husband, great father and awesome brother-in-law. I couldn't have asked for anyone better," explained Dennis Koenck Marini, whose sister was married to Dawid. Dawid was like the brother he never had. "He stepped in and helped me become man."

Relatives say Dawid lit up the room and was always quick to make people laugh. He was the operations manager at Knight Transportation, gunned down by a former employee now identified as Marion Guy Williams, 65.

Williams was fired last month from his truck driving job. Dawid was his supervisor.

Williams' sister told Eyewitness News he sent her a text Wednesday morning that read, "sorry that we didn't get along." She said the two hadn't spoken in 3 years.

"For him to say he was sorry was a big thing. I knew something wasn't right," his sister said.

She described Williams as a loner who was estranged from his family. She thought the text was odd but never thought it would lead to such violence. 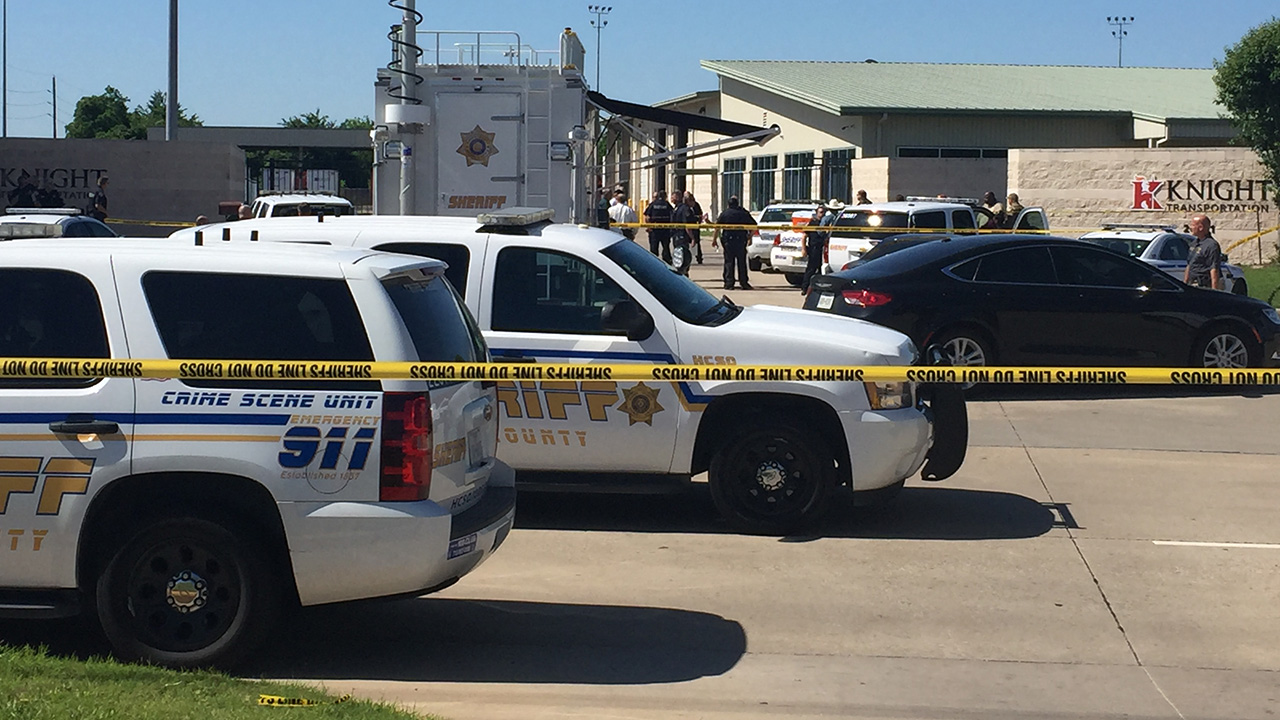 PHOTOS: Katy area shooting scene
Photos from a shooting at a business in the Katy area Wednesday morning

Williams killed Dawid and then killed himself. Two other employees were injured by debris.

"I'm just sorry for what he did. My heart goes out to the people who he hurt and who he took their life. I'm just sorry," she added.

"There's no explanation other than someone who's more concerned about a paycheck than a life and then too coward to live through the consequences," said Koenck Marini.

Dawid has a two-year-old son, Noah. He leaves behind a large family and will be missed by many.