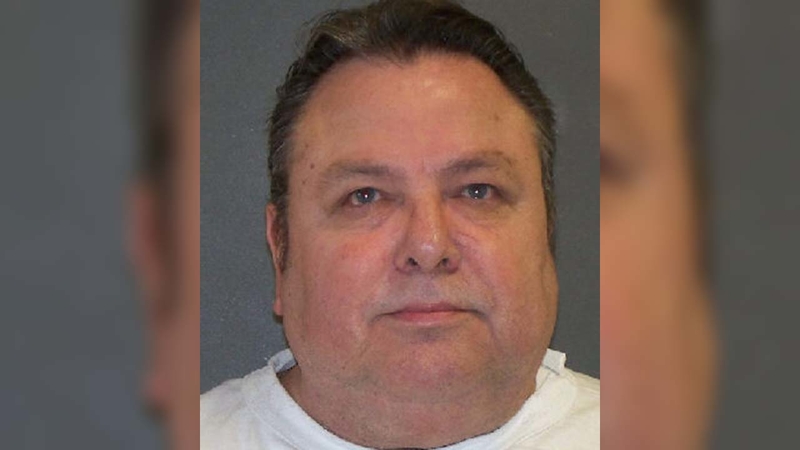 Joe Lopez, former singer of Groupo Mazz, has spent the past decade behind bars after he raped his 13-year-old niece, Krystal Lopez. Now in her 20's, she's never been the same.

"I feel like I've lost that connection with people and it's just hard," said Krystal Lopez.

Court records show this isn't the only underage girl Lopez has been with. His attorney says he didn't realize she was underage because he 'she looked mature for her age.'

"This reminds me of one of my daughters. When she was 14 she looked like she was 18 or 20. Have you seen a picture of her? She looked very adult. They did develop a relationship," said Joe Lopez's attorney, Bill Habern.

For Andy Kahan, the fact that Lopez has had sex with two underage women means he should stay behind bars longer.

"(To) Actually birth his child at the age of the 15, where I come from, where anyone comes from, is a crime," said Andy Kahan, Houston Victim's Advocate.

"He's done his time. He's obeyed the rules, that is, he's been an outstanding inmate," said Habern.

While sharing her story has been difficult, Krystal Lopez says coming forward was what she felt she had to do.

"I have to because if not, he will be out and it's going to risky for other people," she said.

Joe Lopez is still in prison after being granted parole. Krystal Lopez and Kahan requested the board overturn the parole. The board is considering it.