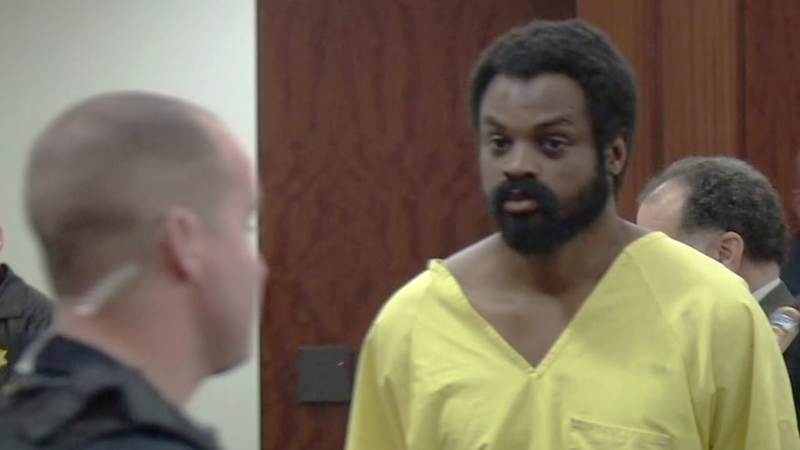 The motion to bring on a special prosecutor in Shannon Miles' case is because one of Ogg's staff members represented his family members during the investigation of Goforth's murder.

Miles is accused of killing Goforth in August 2015.

At the time, Vivian King was an attorney in private practice and represented Miles' mother and brother during questioning in the case.

She also had discussions with Miles' attorney about the case.

King now works for Ogg as chief of staff.

Honoring HCSO fallen deputy
Harris County Deputy Darren Goforth remembered at Second Baptist Church in Houston on September 4, 2015
If you're viewing on our ABC13 news app, tap on the photo above to see more images. 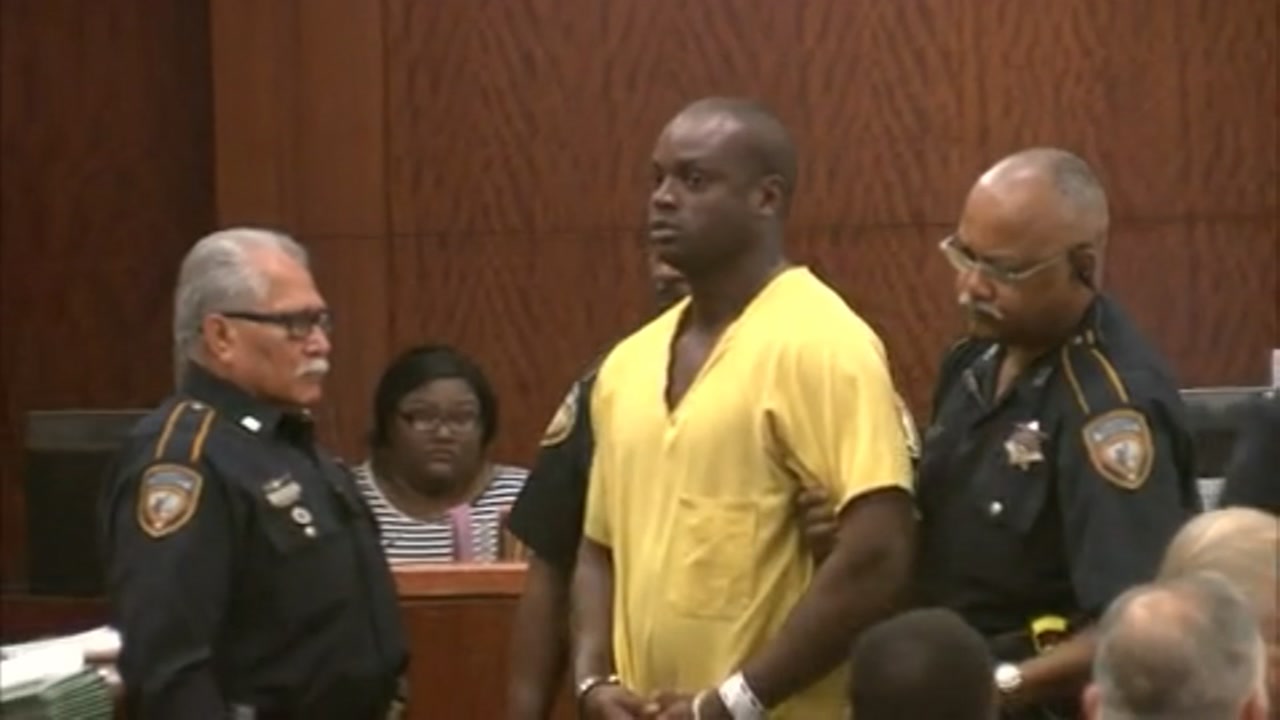 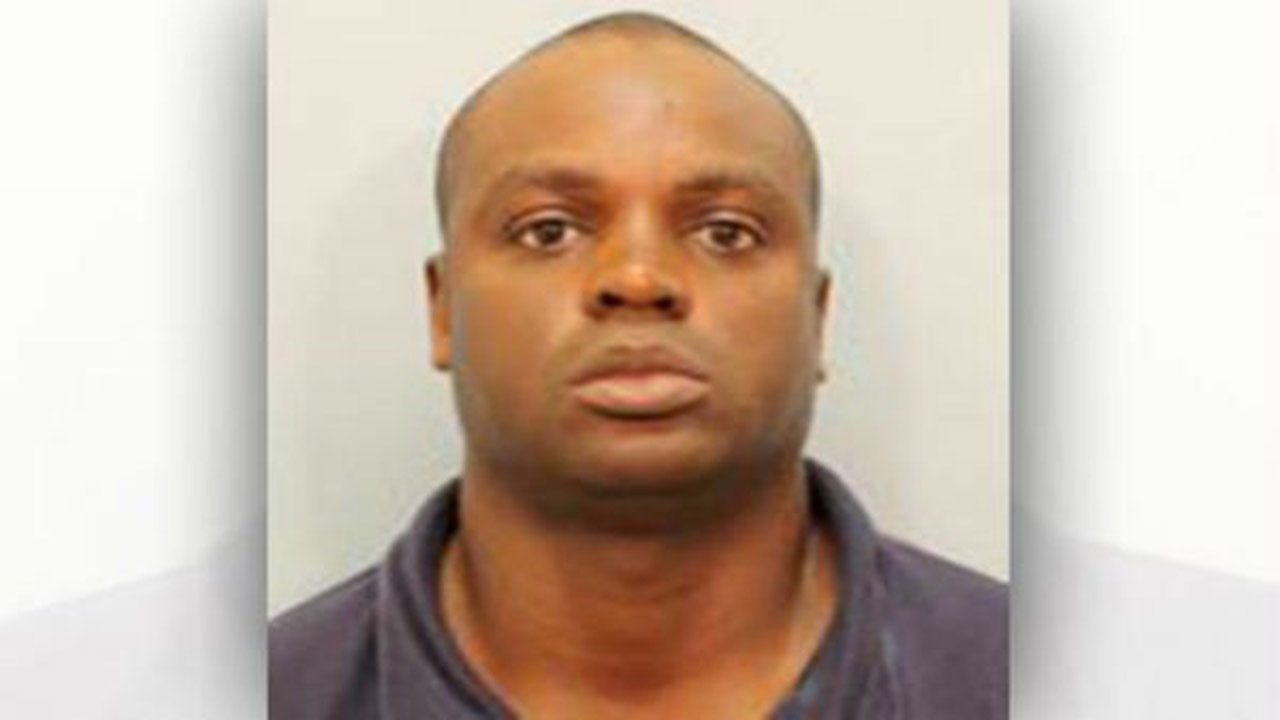 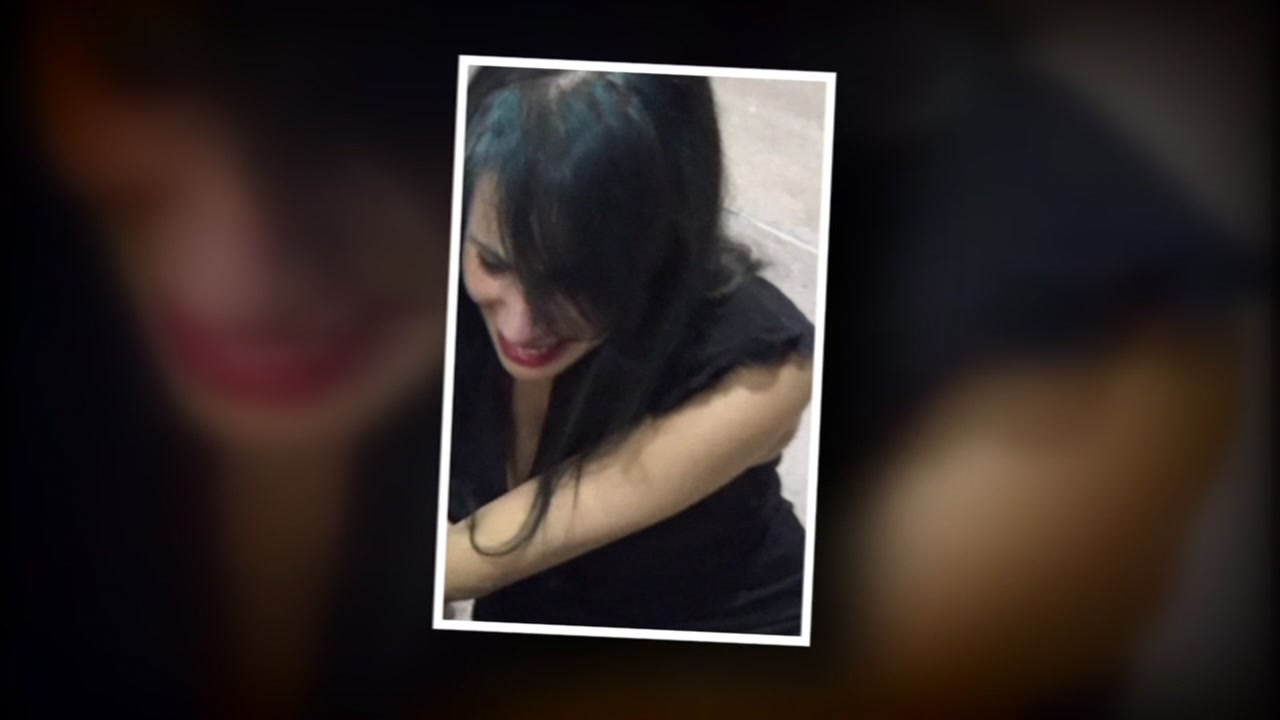