Can you spot the drug signs in a teen's bedroom?

WTVD
By Steve Daniels
RALEIGH, North Carolina -- There are unbelievable ways to hide the signs of drug use, but now a health education center in Wake County is trying to teach parents how to spot the signs.

A Raleigh mom took a tour of the exhibit at the Poe Center, learning how easy it is to miss something in your house.

Laura Asselin is a Raleigh mother of two who's being put to the test.

"I was a sneaky teenager so I think some of the hiding places and stuff I might be able to identify," Asselin said.

And she in fact, was able to spot a lot of the hidden dangers.

"The little pieces of metal little things like this they look like parts, for an engine or something, and those are actually for smoking stuff," Asselin said. "You might not if you saw a box full of the stuff that looks like springs and looks like metal pieces a person who doesn't know might think their kid is just tinkering."

The room has 80 signs of drug use and paraphernalia, hidden all across it.

"It just looks like a crushed can, it's got a hole at the bottom of it that was definitely used to send smoke through the can," Asselin said. "There's a ton of alcohol in here. That looks like sodas unless you read the label."

And though some things in the mock bedroom seem clearly linked to drugs and alcohol, other things are hiding in plain sight.

"Looks like a Gatorade or a tea," said Thomas Ray, Educational Program Director at the Poe Center. "It's Smirnoff Ice.

Ray pointed out other seemingly innocuous things to Asselin.

He opened a Sprite can.

The can, for example, is actually a hiding place," Ray said.

"The nitrous oxide to get high," Ray showed.

"I didn't even look at those," Asselin confessed.

Nearly every item in the room is an instrument of drug use.

"You're probably going to miss like two-thirds of it," Asselin said. "I thought I knew a lot, and after being in there, I'm shocked by some of the stuff. Even as I was walking out I was like 'oh there's another one.'" 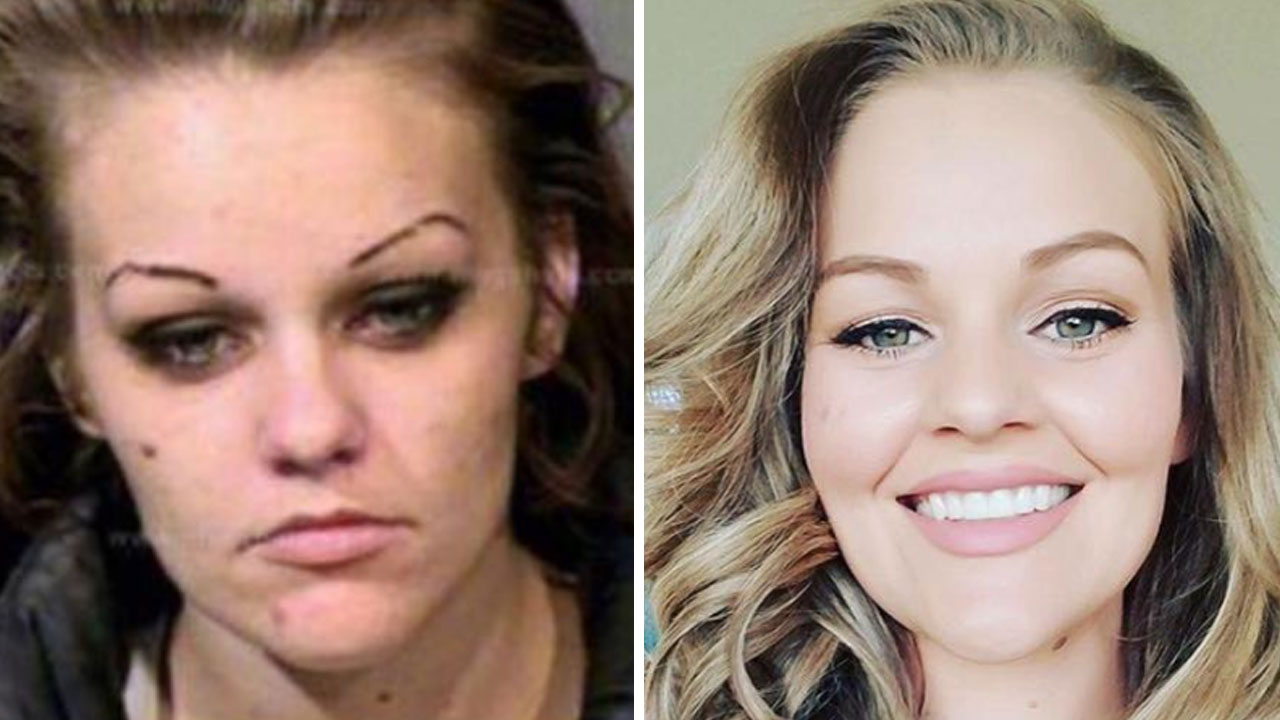 So what do you know when the drugs are so hard to find?

Experts say communicate and look for some of these signs.

"Behavior changes in school, grades, changes and interest and activities and it might be time to go ahead and start taking in a little bit more deeply," Ray said.

They suggest mapping the kind of future your child would like to have, and how drugs can ruin that picture. But in the meantime, the Poe Center wants parents to know not everything is always as it seems.

MORE: What to do when you think a loved one is using heroin

Parents who've battled addiction problems with their children say you should never be afraid of snooping in your children's bedrooms.

You could find something that will prevent a more serious problem.