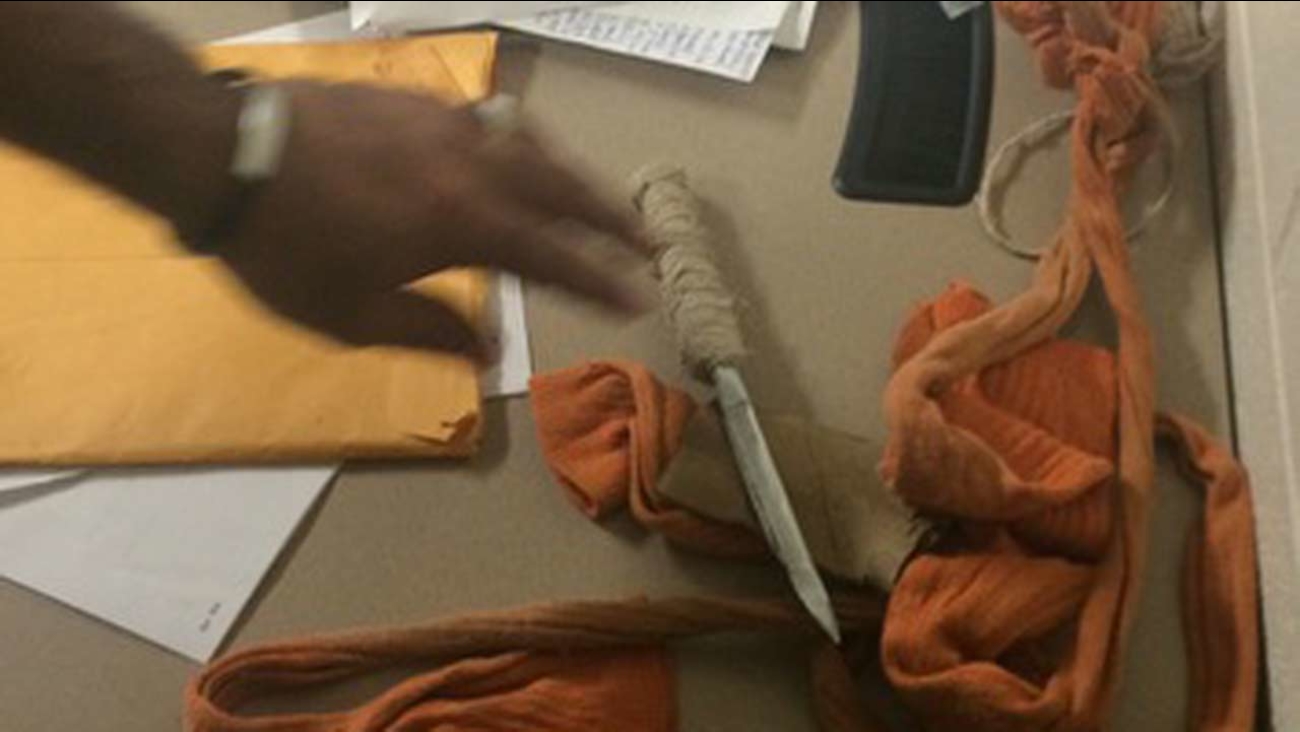 HOUSTON (KTRK) -- A burglar has been caught with a homemade weapon in court as he was on trial for his crime.

Weylin Alford was busted with a shank right before he went into court to hear his guilty verdict on a charge of burglary with intent to assault. And that wasn't the only shank he had.

Bailiffs found a shank wrapped in cloth and tied to Alford's upper leg Thursday afternoon. We're told deputies searched his cell after finding this one, and found two more shanks there. Alford told bailiffs that he's had one with him every time he came to court. Alford's attorney tells us it's concerning that a weapon made it into the courthouse. 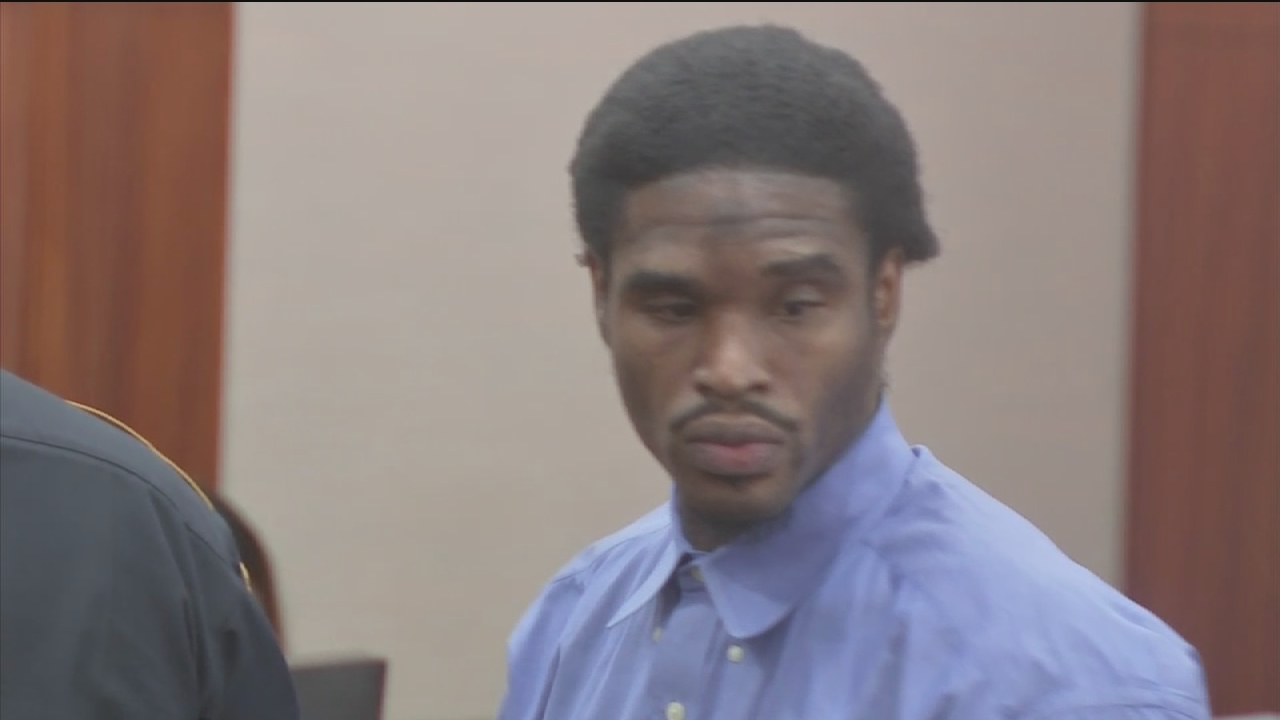 Defense attorney Juan Aguirre said, "I am extremely relieved. I was sitting inches away from him yesterday and today. He could've gone at anybody. I'm not saying he would have. But he could have, and I was the closest person to him."

We asked Sheriff Adrian Garcia about this incident and it was the first he'd heard of it. He says inmates with shanks are not entirely uncommon, and he's glad nobody got hurt. He adds that everyone should pray for the people who work in the jail.

"They are working in a tough difficult and dangerous environment," Sheriff Garcia said. "And we have some of the most innovative people wearing an orange jumpsuit."
Related topics:
houstoninmatescourt
Copyright © 2021 KTRK-TV. All Rights Reserved.
More Videos
From CNN Newsource affiliates
TOP STORIES

When will Abbott address relaxing mandates? It might be Tuesday
'Source: me' JJ Watt controls narrative after leaving Texans
Cooler air and rain chances for Monday afternoon
Stimulus check updates: What to expect from Senate this week
Several HISD campuses on virtual learning due to storm damage
Show More
Beyoncé grants Houston Black-owned small business $10K
How the Johnson & Johnson vaccine is different from the others
Rent relief is still available through these programs
Need help? Here's a list of resources in your community
County-by-county breakdown on COVID-19 vaccine distributions
More TOP STORIES News