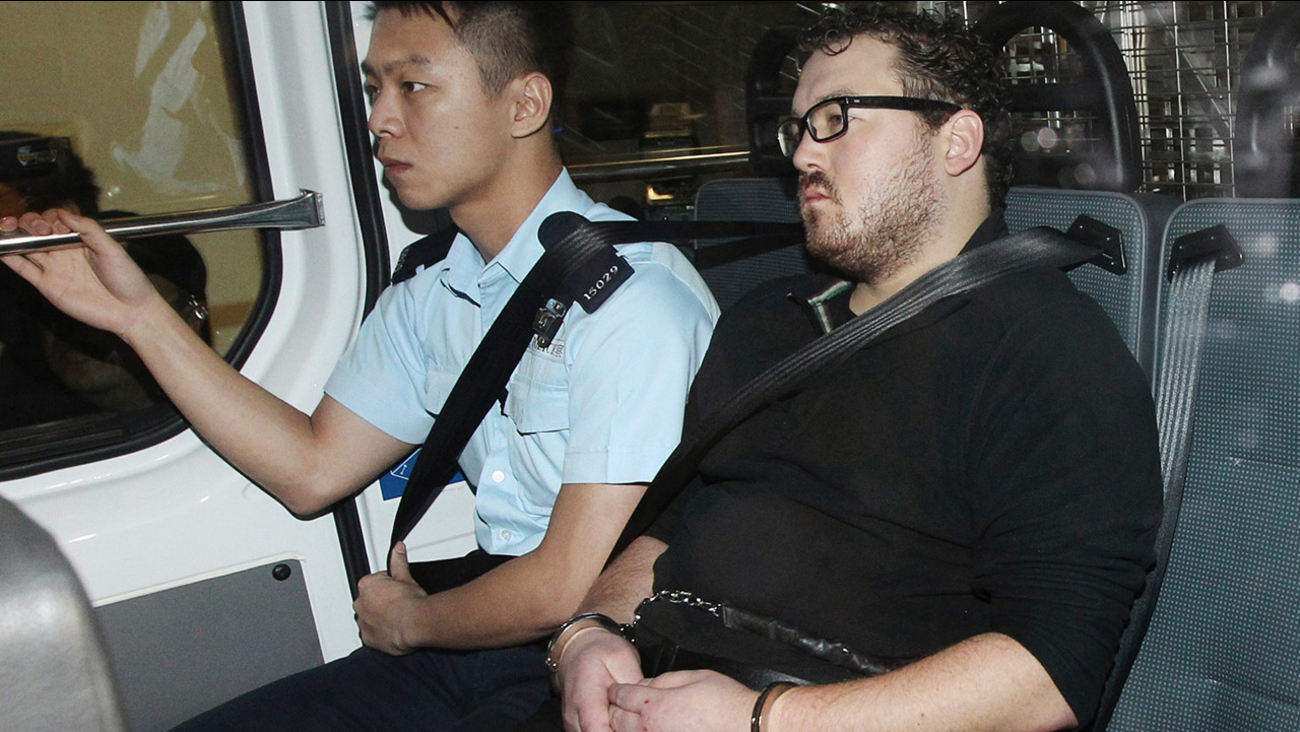 HONG KONG -- A British banker has been charged with murdering two women, whose bodies were found in the man's upscale apartment in Hong Kong, according to the Associated Press. The grisly details have shocked Hong Kong, which has long held a reputation as a safe city, with a low rate of violent crime.

Rurik George Caton Jutting, 29, had been working in 'structured equity finance and trading' for Bank of America Merrill Lynch and living in Hong Kong since July 2013. Before that, he had worked for the same bank in London for three years.

"I am out of the office. Indefinitely," read Jutting's automatic email reply according to The Guardian. "For urgent enquiries, or indeed any enquiries, please contact someone who is not an insane psychopath."

The automatic email continued to imply that Jutting was contemplating suicide: "For escalation please contact God, though suspect the devil will have custody (Last line only really worked if I had followed through)."

Police said Jutting had called them up to his upscale apartment on the 31st floor of the J Residence Tower in Hong Kong's Wan Chai nightlife and red light district at 3:42 a.m. on Saturday, Nov. 1.

In the apartment, police discovered the bodies of Sumarti Ningshi and Jesse Lorena, believed by authorities to have been sex workers. Lorena was found with cuts to her neck and buttock, pronounced dead at the scene. Sumarti was later discovered on the balcony of the apartment inside of a suitcase, nearly decapitated. Authorities said she had died a few days earlier, on Oct. 27, reported AP.

On Monday, Jutting appeared briefly at a preliminary hearing at which he spoke only to confirm that he understood the two murder charges against him.

During the brief court appearance at Eastern Magistrates' Court, the two murder charges were read to Jutting, who had thick stubble and wore black pants and a black T-shirt with "New York" and "Champions" written on it. When asked if he understood each charge, he said "I do" twice in a calm voice. According to AP, the judge granted his request to be remanded to prison detention rather than police custody. The reason for the request was unclear.

Sources indicate that the two victims were Indonesian. Sumarti had entered Hong Kong with a tourist visa on Oct. 4 and was given permission to stay until Nov. 3.

According to The Telegraph, Jutting was often "preoccupied with power and money," spending lavishly on club tables and personal possessions. Allegedly, he had become despondent after breaking up with his longtime girlfriend after learning that she had cheated on him during their relationship.

Martyn Richmond, a temporary lawyer assigned to Jutting, complained that police refused to let him contact a lawyer of his choice or the British Consulate while in custody, according to AP. He added that if Jutting's requests were granted, he "may well co-operate" with a police reconstruction at the crime scene.

The case was adjourned until Nov. 10.

Hong Kong hasn't seen such a high-profile murder case involving a foreign resident since the "Milkshake Murder" case in 2003, in which American expatriate housewife Nancy Kissel was convicted of bludgeoning her high-flying banker husband to death after giving him a strawberry milkshake laced with a sedative. Kissel is serving a life sentence for killing Robert Kissel, who also worked at Merrill Lynch, which was later bought by Bank of America. 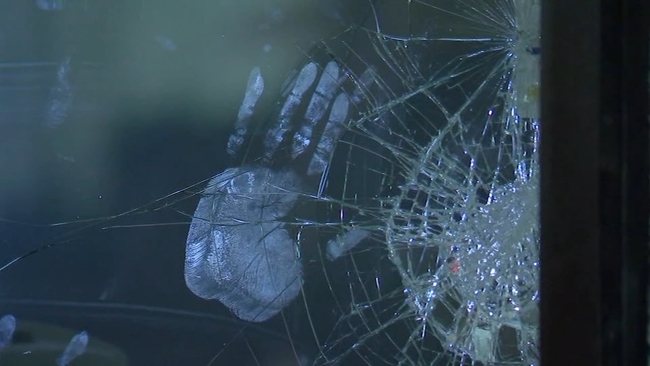 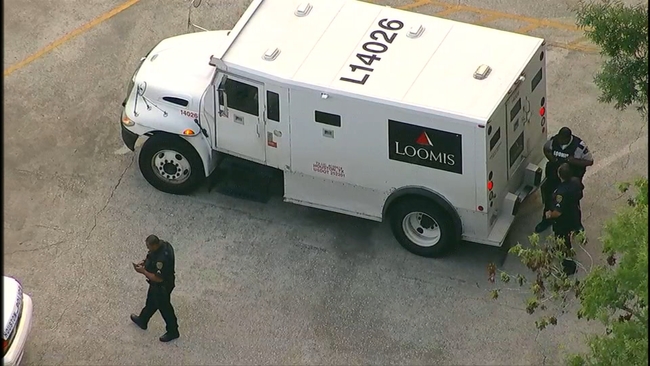