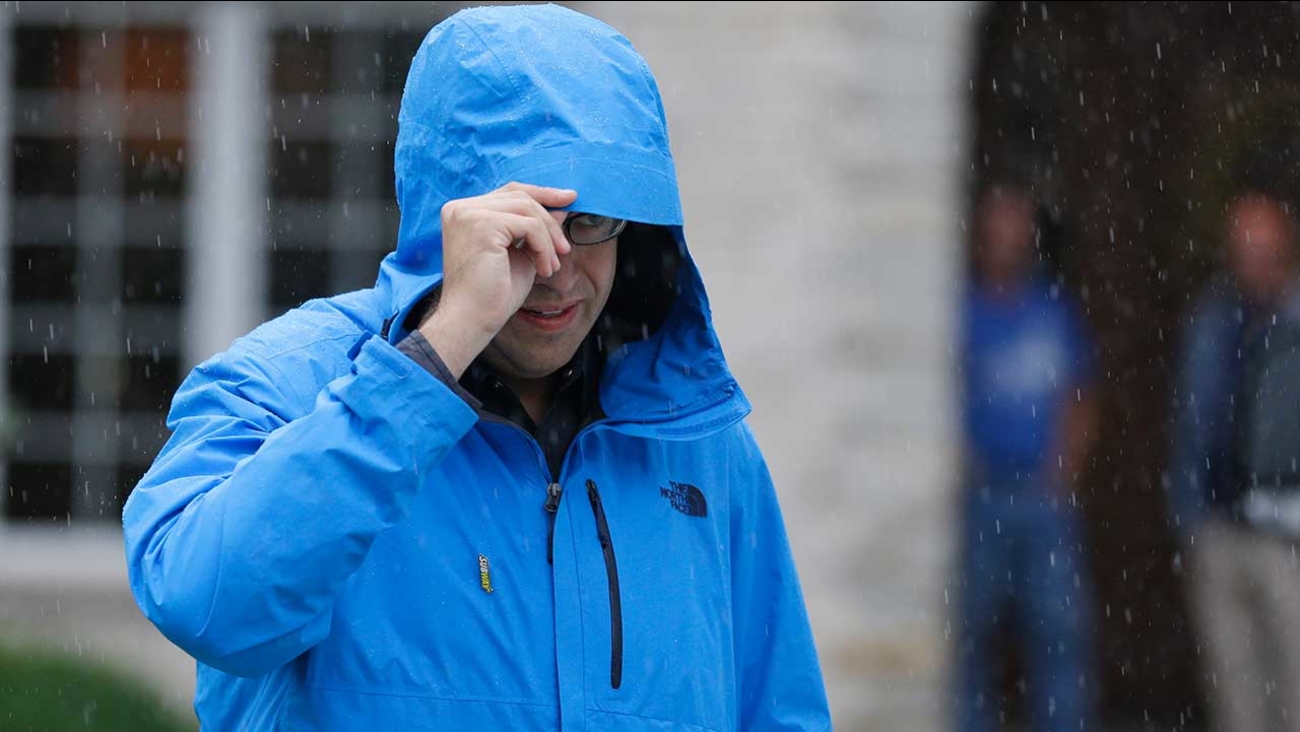 INDIANAPOLIS, IN (KTRK) -- There's been a big development in the investigation involving Jared Fogle, who was the spokesperson for Subway.

The investigation comes in the wake of a child pornography probe for one of Fogle's former business partners. Russell C. Taylor was charged in early May with seven counts of production and one count of possession of child pornography. A spokesperson for the Jared Foundation said it cut all ties with Taylor following his arrest.

The 37-year-old Fogle became a Subway pitchman more than 15 years ago after shedding more than 200 pounds as a college student, in part by eating the chain's sandwiches.

Subway suspended its relationship with Fogle after the raid.