Man in US illegally accused of fatally attacking woman with hammer 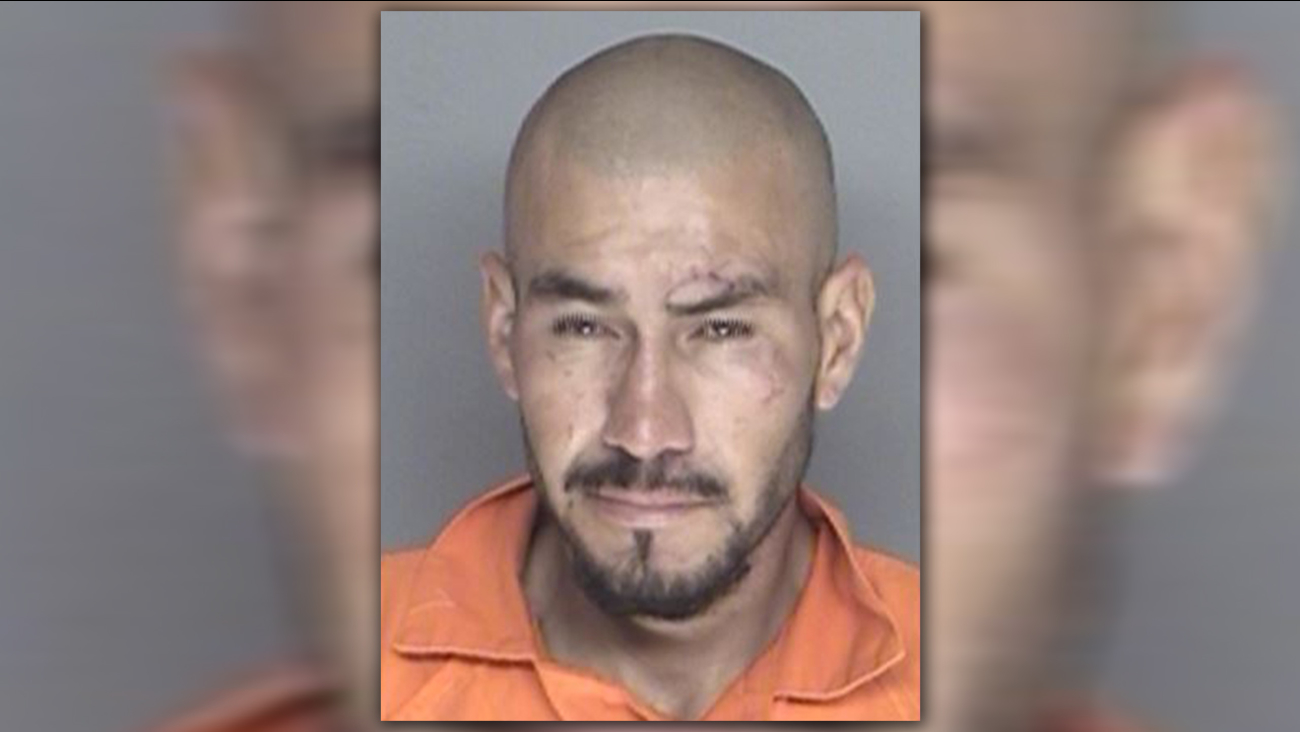 Victor Aureliano Martinez, 29, is accused of raping and beating a 64-year-old woman with a hammer. (Santa Maria Police)

KTRK
SANTA MARIA, CA (KTRK) -- A man living in the US illegally has been charged in the rape and assault of a 64-year-old woman who later died from her injuries, the Los Angeles Times reports.

Victor Aureliano Martinez, 29, is accused of breaking into Marilyn Pharis' home on July 24. Police say Martinez attacked the woman with a hammer and sexually assaulted her. After the attack, Martinez fled.

Police said Pharis was taken to a hospital with "severe injuries." She was able to identify her attacker before she died days later.

"We're proud of her because she fought back and she fought back enough that the police were able to identify her attacker," the victim's sister, Pamela Frame, told KCOY-TV.

Martinez later pleaded not guilty to charges of attempted murder, sexual assault and burglary. He is currently in custody and being held on $1 million bail.

Santa Maria police Lt. Dan Cohen said Martinez had been living in the country illegally. He has a rap sheet with multiple arrests, but he was been deported after his previous arrests.

Meantime, a second person in the case, whom police identified as Jose Villagomez, was arrested in late July on unrelated charges, KEYT-TV reports. He was booked yesterday on suspicion of sexual assault and attempted murder in the same case.
Related topics:
rapemurderattacku.s. & world
Copyright © 2020 KTRK-TV. All Rights Reserved.
More Videos
From CNN Newsource affiliates
TOP STORIES