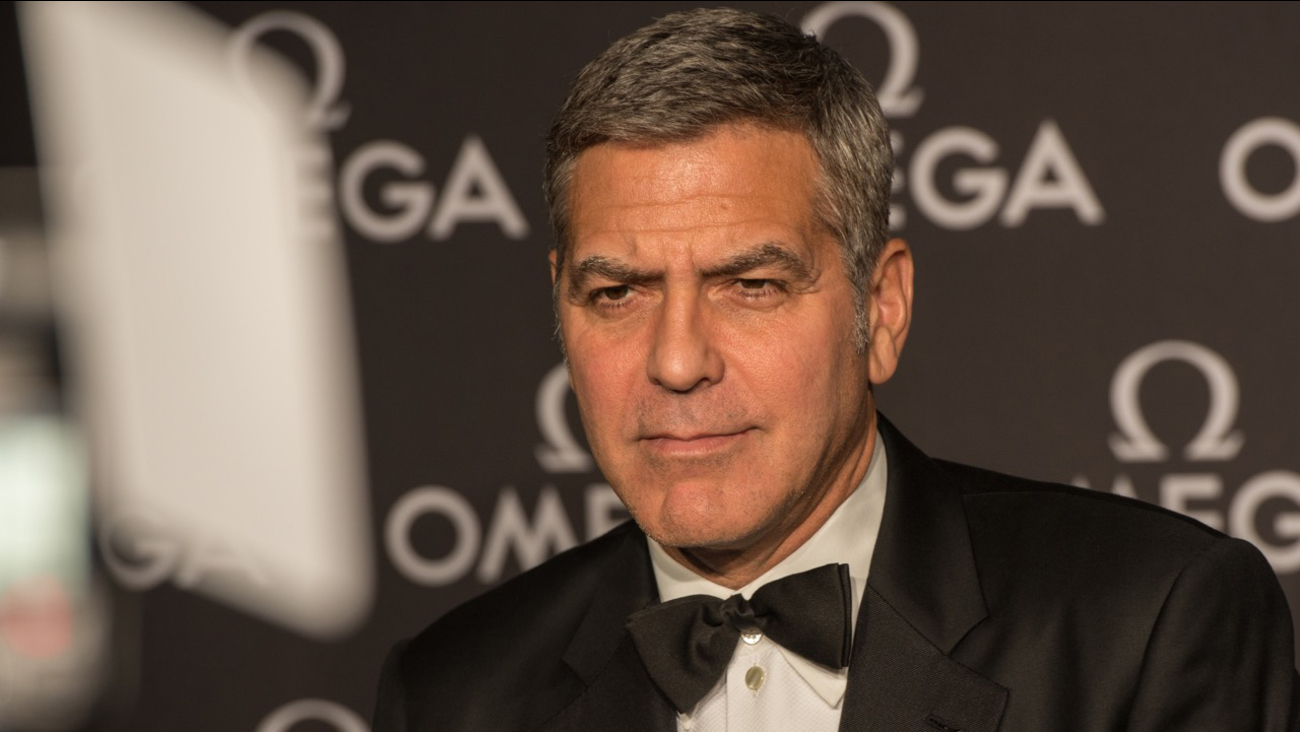 SUGAR LAND, TX (KTRK) -- Tom Hanks may have starred in "Apollo 13" the movie, but George Clooney was the star of a real life event in Sugar Land commemorating the 45th anniversary of the mission.

The mega star was one of three special guests at the black tie event hosted by watchmaker Omega Tuesday night. Clooney is a spokesperson for Omega. 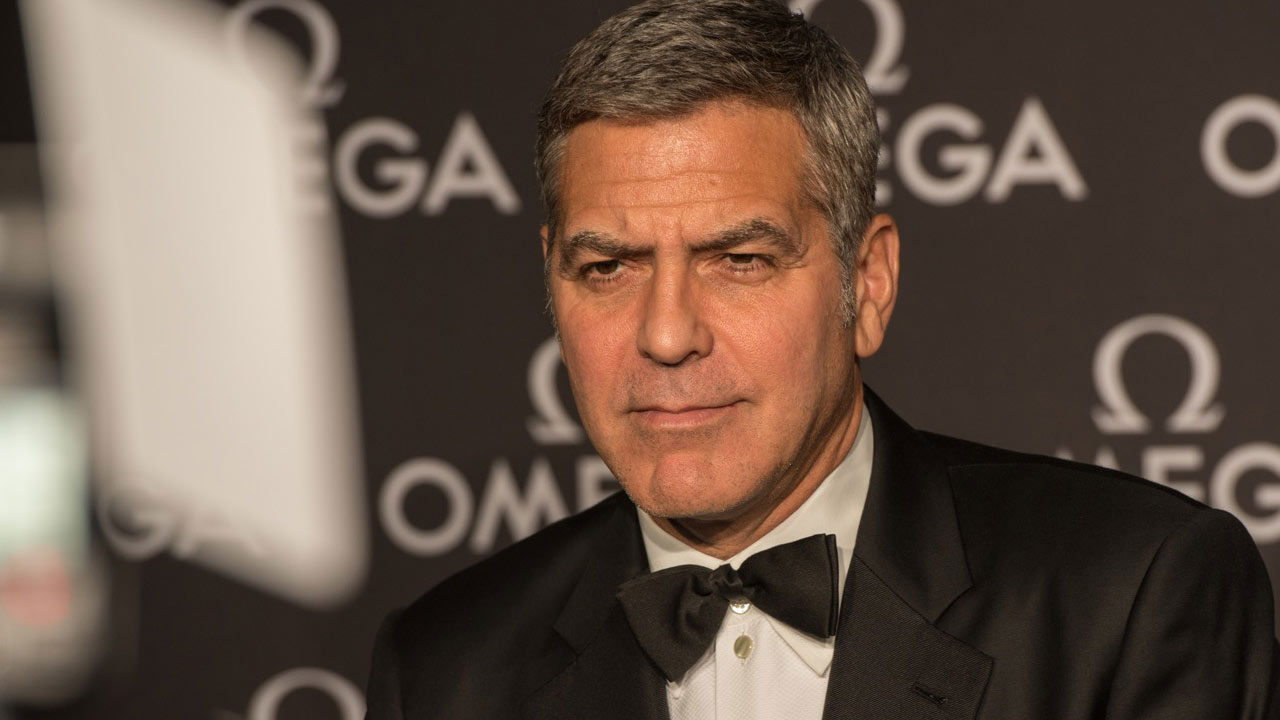 Apollo 13's flight commander, James Lovell, was on hand. He talked about how he used an Omega watch in space to feel close to his family.

Apollo 13's mission to the moon was aborted when an oxygen tank exploded, crippling the service module. Through some heroic efforts, the crew safely returned to earth safely on April 17, 1970.