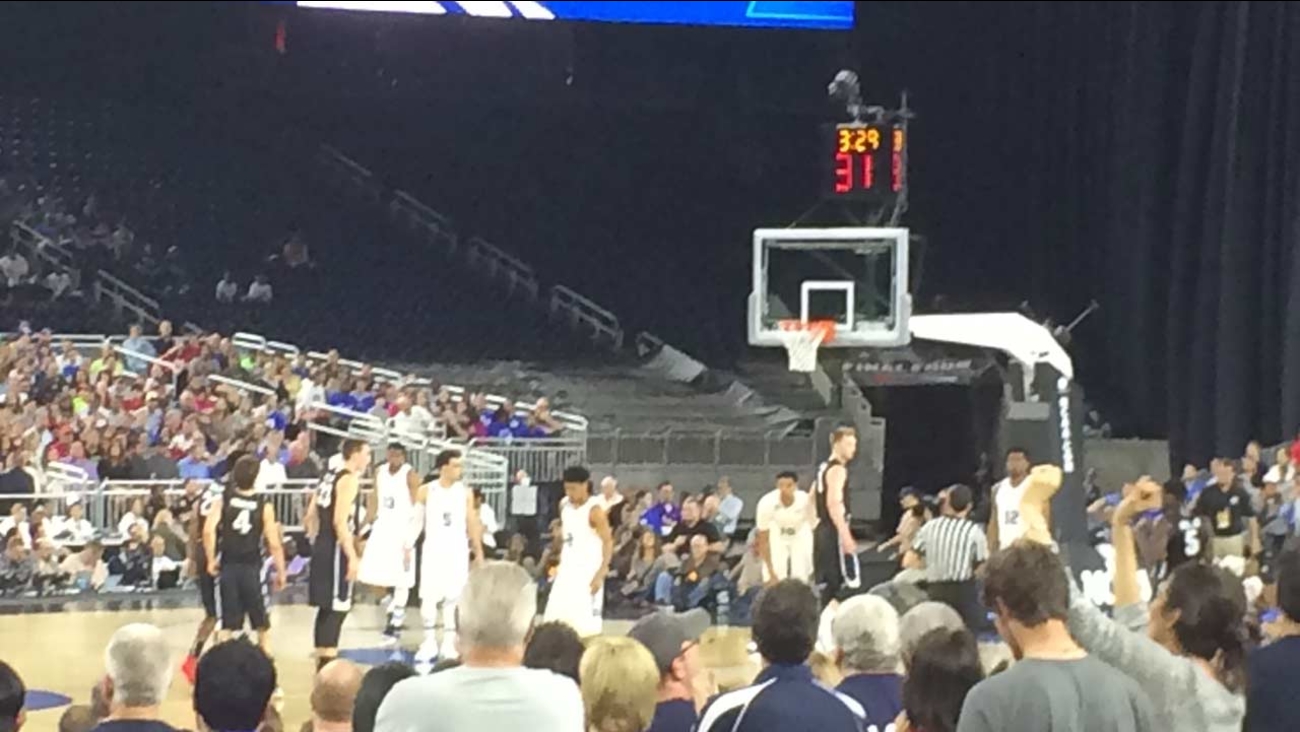 HOUSTON (KTRK) -- It was an exciting weekend for college basketball fans right here in Houston. The city hosted the regional finals for the Sweet 16 on Friday and then the Elite Eight game on Sunday.

Thousands of basketball fans traveled from around the country to spend the weekend in Houston. The economic impact brought about by sporting events is not lost on the city's boosters.

Over the past decade, Houston and Harris County authorities, as well as well number of agencies around our greater metropolitan area, have made an effort to attract more national sporting events to town.

Since the city last hosted the Super Bowl in 2004, we have seen several All-Star games, both basketball and baseball. The city also hosted a Final Four tournament a few years ago. It will also host the Final Four again next year. And the Super Bowl's returning in 2017.

Hundreds of smaller sporting events are played in venues throughout Houston as well. Those events, along with our NBA, Major League Baseball, Major League Soccer, and of course, the NFL, have truly helped make Houston a growing sports destination around the country.