Investigators told abc13 that the alleged shooters stormed into the packed eatery around 8:40 that evening.

They forced customers to the ground, went table to table robbing people, and stole from the cash registers.

Detectives said when Herman "Ray" Browning Jr. fought back, the crooks shot him dead in front of his family.

"Life isn't valued anymore. I don't know if it's our society. Life has little meaning to so many people out there now. It's sad because every life is precious. They are throwing away people's lives like its trash. It's not," said Browning. "Ray was a really good guy, a really good guy. He was upstanding, responsible, reliable, and dependable. If you ever needed anything, he would be there for you. No questions asked."

Geneva Browning did not want to comment directly on Saturday's arrests. She stressed her entire family is grateful to police for their hard work.

Two of those charged have already appeared before a judge.

Ray Browning leaves behind a wife and 8-year old-son. 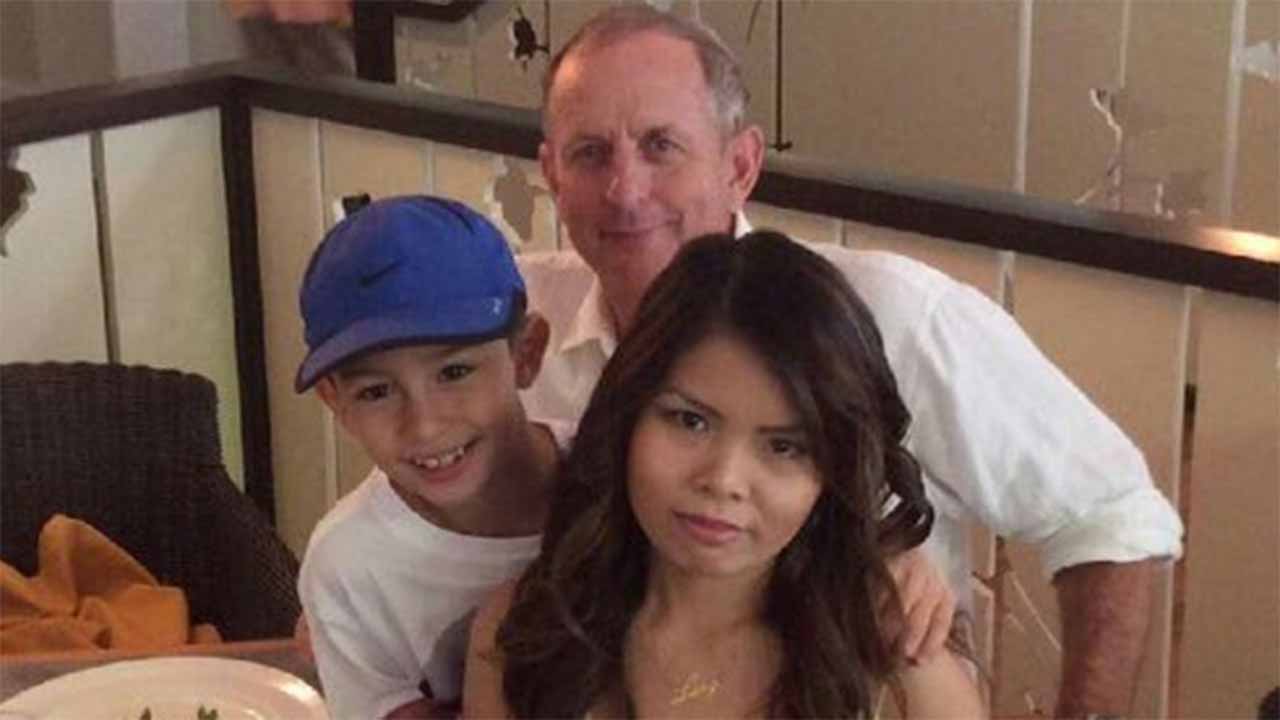