KTRK
By Brandon de Hoyos
1 / 8
AP Images
Trying to score Hatchimals or an NES Classic for your kids this Christmas?

Lite-Brite colored our world
Sure, you could have choked on those plastic fruit-hued pegs, but parents weren't as freaked out back then as they are now. I mean, what could be so harmful about creating a unicorn with flowing locks of rainbow hair on a black construction paper canvas?


Cabbage Patch Dolls: So cute!
Their cabbage leaf couture and round, cherub-like faces deserve all the adoration they received in the 80s. Absolutely adorable.

Teddy Ruxpin took you on literary adventures
A talking bear who tells you stories? Sign us up! This teddy went above and beyond the call of duty for the Reading Rainbow generation. Slide in a cassette tape, and away we went into storyland.

Wrapping myself up like a Glowworm in my blankies #ThingsIFindCozy pic.twitter.com/OIS68ZANIP

Legos: Watch your step, parents!
Nowadays, Legos come in kits with instructions. But in the 80s, we had nothing but a ginormous yellow bin full of bricks and our imaginations! This is still the ultimate toy, I am convinced.


My Buddy and Kid Sister
Bet you can still sing the song from the commercial, right? These saccharine-sweet kids just wanted to have fun with you on your Little Tikes Cozy Coup or maybe on a ride down the slide. Wheee!

Star Wars figures: These are the toys you are looking for...
Recreating the adventures of George Lucas's classic Sci-Fi series was a pasttime for many kids and adults.


Transformers figures: Robots in disguise
Can we forget for a minute what Michael Bay did with the franchise, and instead focus on how cool the 80s Transformers action figures were? Granted, you could never snap Optimus Prime back into place just right, but they were still very cool.


The Snoopy Snow Cone Machine: How to make friends during a Houston summer
This craze spanned the 70s and the 80s, and you weren't cool unless you could make your own frozen confections at home. They still sell this thing today, but the syrup just doesn't taste the same.

Long live the Snoopy Snow Cone Machine! @JrichardsPhoto: Circa 1979. Found this goodie from my childhood. pic.twitter.com/xlLhSdLQ1o


Easy Bake Oven desserts vs. the real thing
Sure, you could make brownies and little cakes, but cooking with a really hot lightbulb never gave us dessert quite like mom or Little Debbie made them. But the tiny sweets just kept coming.


He-Man and She-Ra
Needs no explanation if you grew up in the 80's.

Beanie Babies
Towards the end of the 90s, Ty Beanie Babies were all the rage. They were everywhere, and every mom convinced us to keep the tags intact so they'd be worth something someday. Some people even bought tags to protect those precious paper and foil hearts.


Toys we remember, but are probably beyond our time

Don't forget to feed your Tamagatchi!
This was a really forward thinking toy in the 90s and early 2000s. It taught kids responsibility for feeding, cleaning and playing with a digital pet, even though you could do it with an actual pet. Groundbreaking.

Did you have a #Tamagatchi when you were a kid? What was its name? #TBT pic.twitter.com/im2OKwZBfM

Tickle Me Elmo
Hard to believe it has now been 20 years since the adorable laughing Sesame Street doll wormed its way into children's hearts, and caused near panic at toy stores when they couldn't be replenished quick enough during Christmas shopping.

Furby
These reminded us all of Gremlins. Their shifty eyes and alien language had kids going gaga for Furby in the late 90s.


Baby Alive: So close, you'll swear she's real
The Baby Alive doll was an instant hit with little girls, who watched her bottle drain as her lips sucked away at the milk inside. There were similar dolls, but this was the best in the business.


Zhu Zhu Pets
They were the little hamsters that made a big splash in 2009, selling out across the country right during the holiday crunch. Kids clamored for Zhu Zhu Pets, but in the end, some had to wait until after New Years to get theirs.

G.I. Joe
Do you really think we'd end the article without talking this All-American hero? Come on, now. These action figures have been a staple for decades.

Handheld Tiger Electronics games
Even if you had a GameBoy, a SNES or a Sega Genesis, you still wanted to play these single games. Best titles ever: Lion King, X-Men and Home Alone, in that order.

Nickelodeon Gak
This slimy, stretchy putty-like toy smelled like toxic chemicals and tasted like it, too. (Don't judge me!)

Where the hell can you buy Gak nowadays?! #90sKid #Nickelodeon pic.twitter.com/NGce6PASmG

Slap bracelets
The children of the 80s and 90s know this was the must-have fashion accessory. The best part was offering to give it to someone, pressing the tip and watching it roll back towards your hand. Psych! 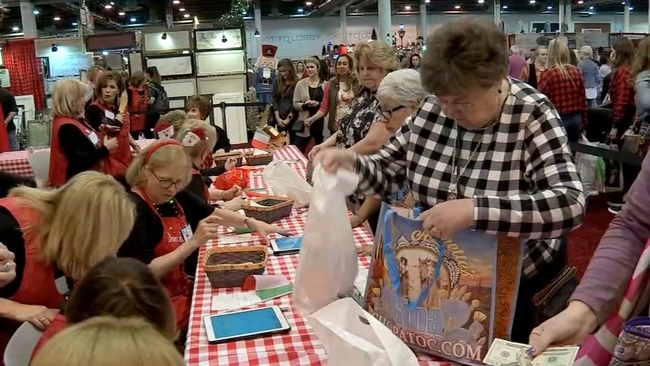 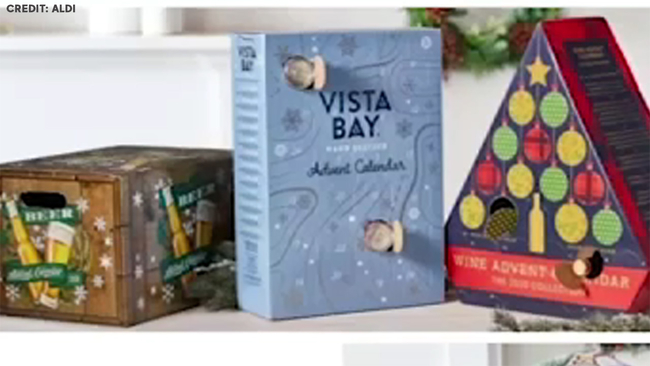 Stores that will be closed on Thanksgiving this year 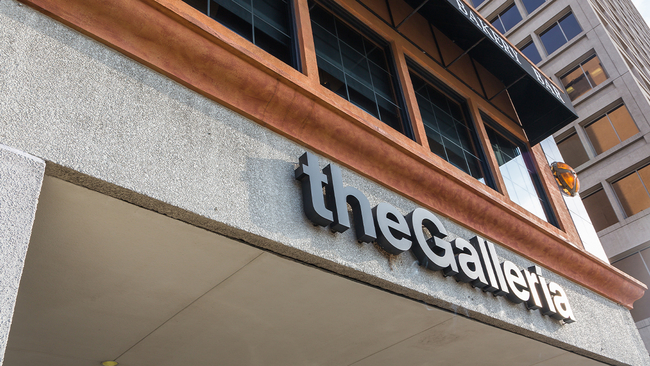