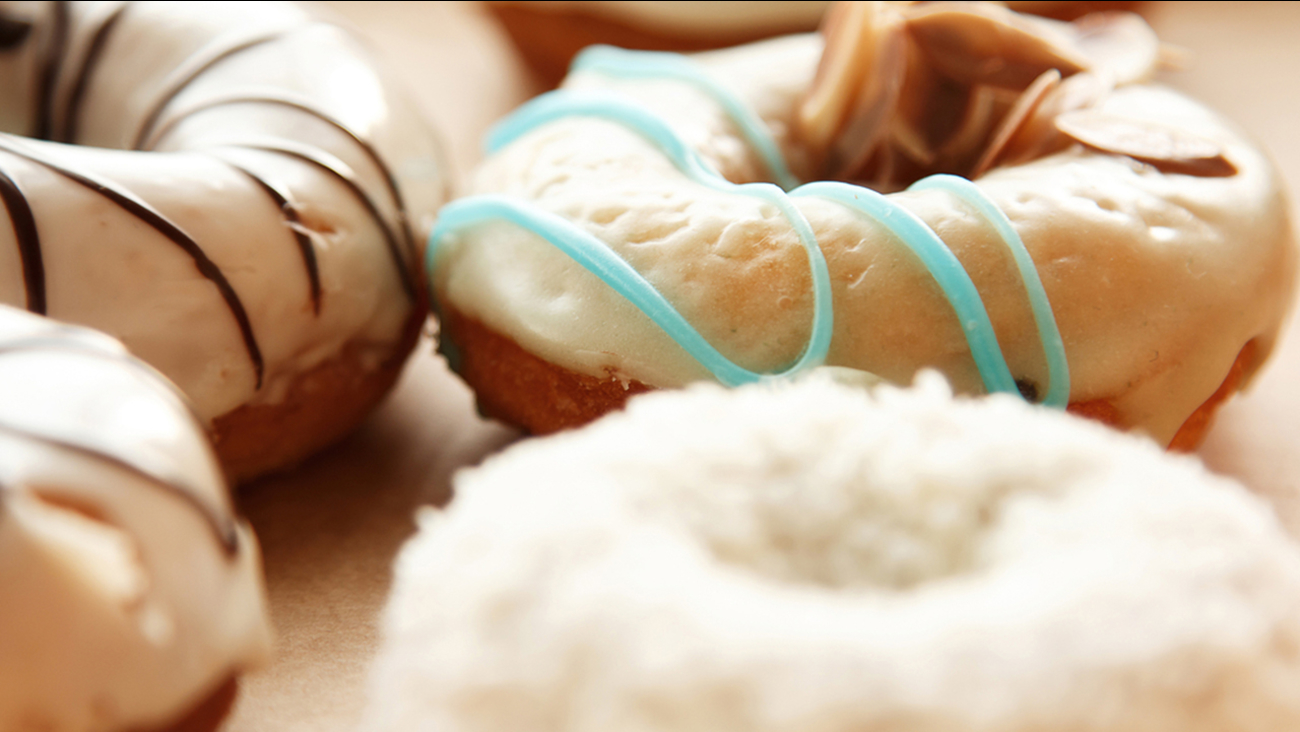 AP
HOBBS, NM -- Authorities say a fugitive's sweet tooth helped police capture a wanted New Mexico man after he tried to take a doughnut without paying for it.

The Hobbs News-Sun reports that Gregory Mendoza was arrested Monday outside a bakery after police received a report he stole a doughnut.

Police then discovered the 35-year-old Mendoza was wanted on a number of charges, including cruelty to animals and traffic violations.

It was not known if Mendoza had an attorney.
Related topics:
new mexicou.s. & worldpolice
Copyright © 2020 by The Associated Press. All Rights Reserved.
More Videos
From CNN Newsource affiliates
TOP STORIES