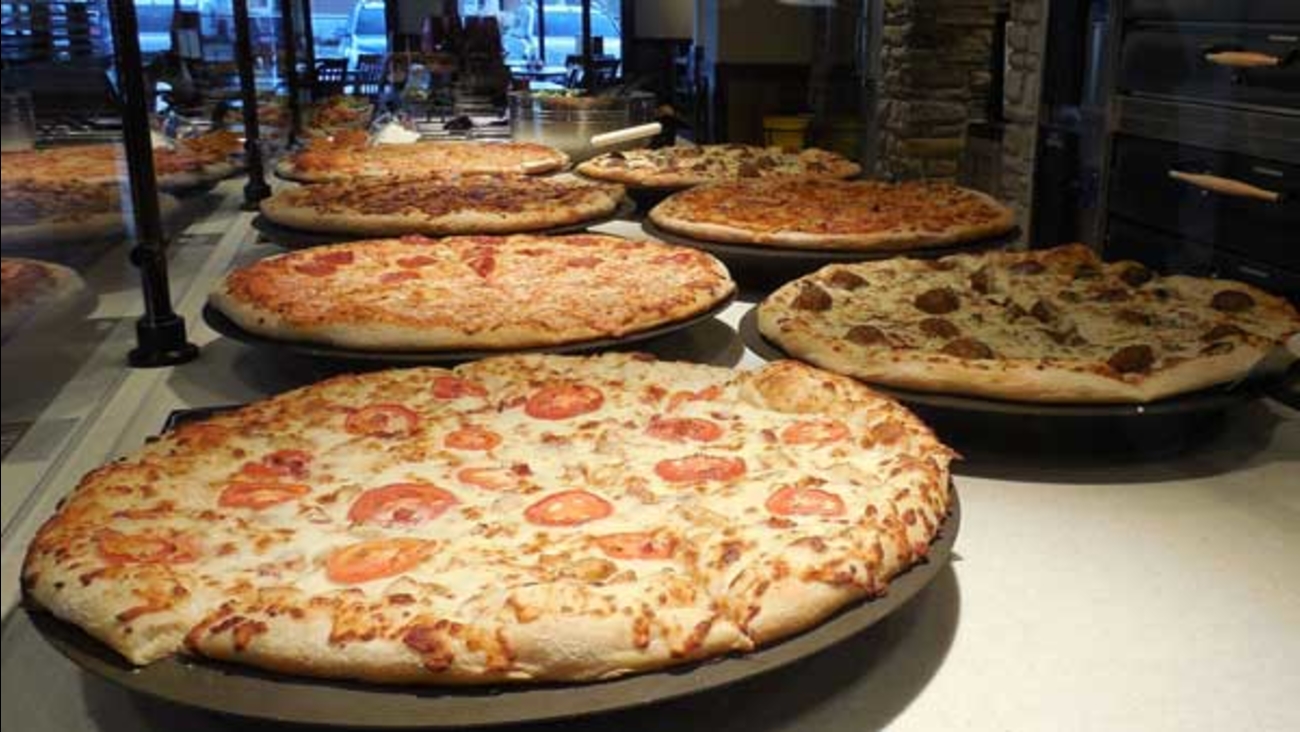 AP
WASHINGTON -- Police say a man stabbed a person who cut in line at a pizza restaurant.

Authorities say the argument began Sunday when Jose Nelson Melendez Rodriguez skipped ahead in line at Jumbo Pizza in the nation's capital's bustling U Street nightlife corridor. Another customer took issue with that, and the two went outside.