Chicago pokes fun at terrified couple who moved to city, left after 1 day 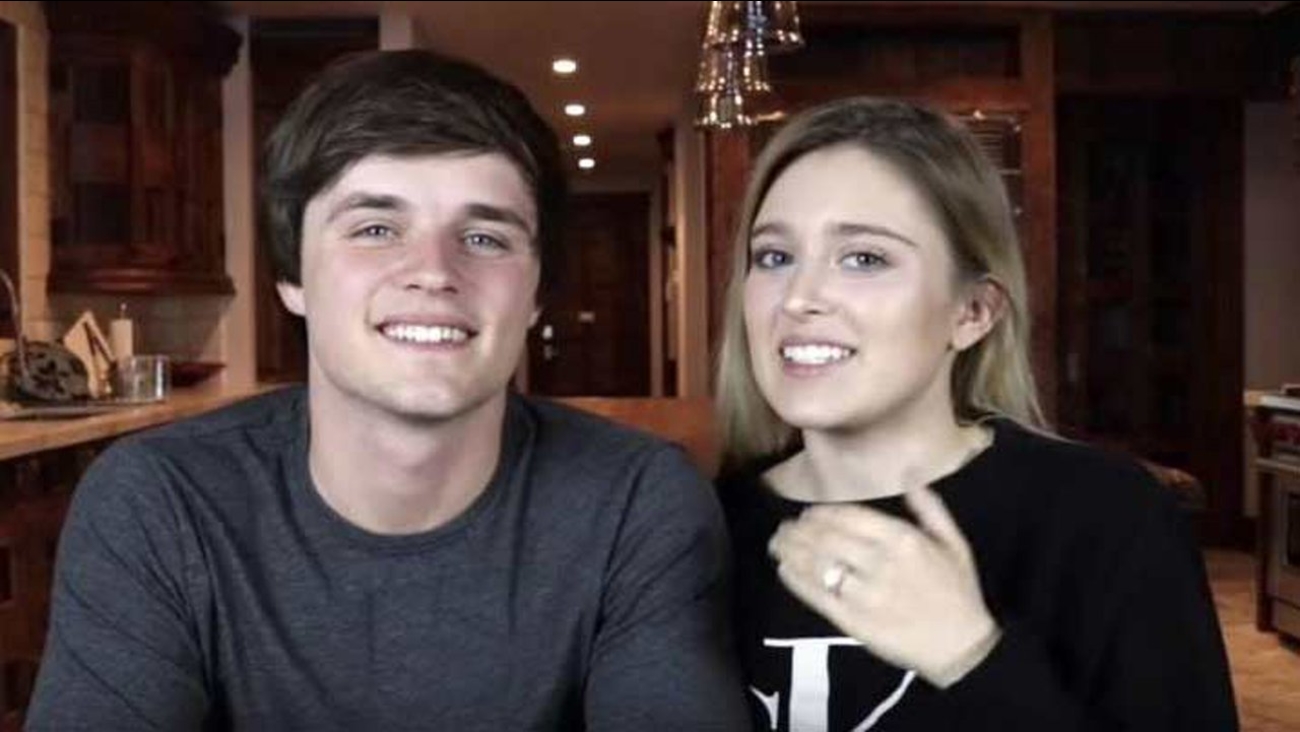 CHICAGO, IL -- A young couple from Arizona is getting a lot of grief from Chicagoans after they posted a video detailing the "traumatic experience" that led them to move out of the city after only one day. It's even inspired a neighborhood walking tour.

Brianna Joy and Jaelin White, both 18, posted the now-viral video to their YouTube channel earlier this month called "The Reason We're Homeless Right Now... (no clickbait) Storytime" to share their story, which they seemed to think would garner sympathy for their plight. The first problem, many said, was that the "homeless" couple filmed in an expansive kitchen with granite counter tops and stainless steel appliances.

The couple explains how their first adventure in the city begins with an attempt to use the CTA and ends with Jaelin allegedly taking a punch to the face. While the assault is no laughing matter, many Chicagoans ripped them on social media for their "privileged" perspective on the events leading up to it.

In the video posted Aug. 2, the Whites described arriving at their new home near the Granville Red Line stop in the Edgewater neighborhood on Chicago's North Side.

Okay so for those of you who don't know, Jaelin and I moved to Chicago and the day we were getting settled in something bad happened...

"It was like a really nice neighborhood... We read Yelp reviews, they were all positive, nothing crazy. So we were like 'OK, this is a great neighborhood, we'll be fine,'" Brianna explains.

On the day they moved in, the Whites decided to venture out for lunch at the closest Chipotle, just one Red Line stop away at Loyola.

"We heard great things about this public transportation," Jaelin said. "So I'm like, instead of driving, let's just go kinda have the experience."

But when the Whites arrived at the Granville station, Jaelin said he was approached by a man who began asking him questions "out of nowhere", like "what's your name?" and "what do you do?"

"At this point I feel like I'm going to throw up, like I literally thought I was just going to have a heart attack," Brianna said. "His voice was so sketchy."

Jaelin then called 911, and told the man police would be stopping by. He and Brianna stood outside to wait for their ride, and when a car pulled up to ask if everything was OK, they jumped into it - thinking it was their Uber.

But before they made it to the car, they said the man lingering outside Subway punched Jaelin in the face.

The couple said the incident occurred with lots of other people around and they were surprised they had been targeted, "even though there's way easier targets all around," Jaelin said.

They even went on to describe their outfits, thinking that they may have been targeted because they dressed "preppy."

If you'd like to retrace Brianna and Jaelin's last stroll through Chicago, there's even a walking tour planned in early September. More than 1,900 people have said they would attend.

The tour is scheduled for Tuesday, Sept. 6 and will meet at the CTA Red Line Granville Station at 7 p.m. A trip to either "Chipotle or Arizona" will follow.
Related topics:
societyedgewaterviral videoyoutube
Copyright © 2021 WLS-TV. All Rights Reserved.
More Videos
From CNN Newsource affiliates
TOP STORIES 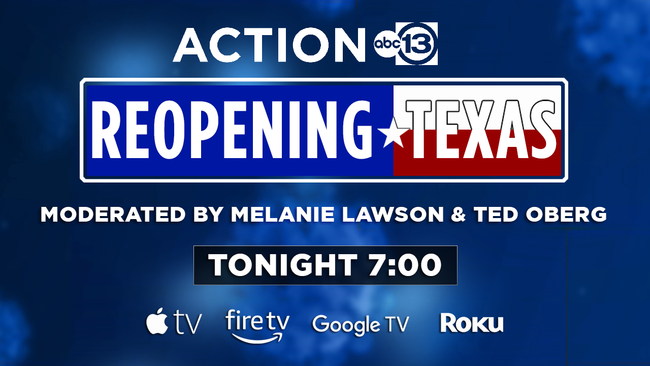