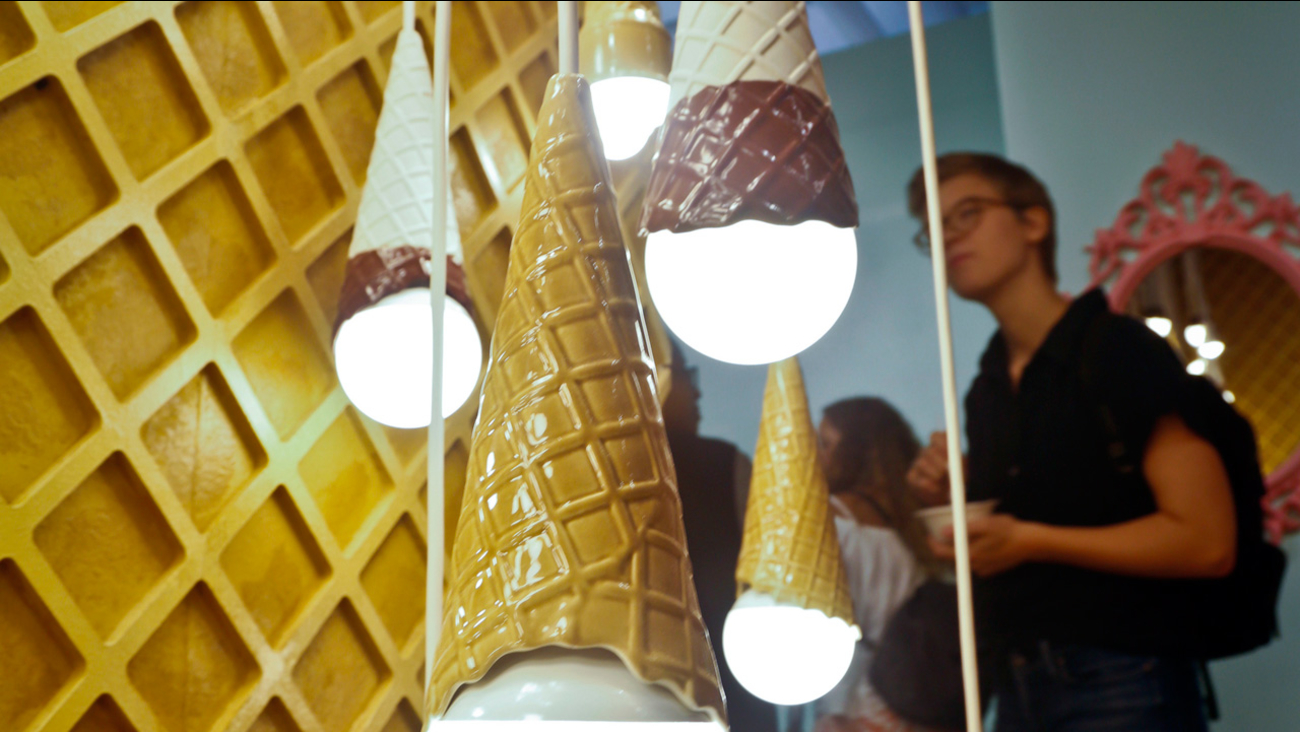 BOSTON, MA -- Now you see them; now you don't. Pop-up storefronts and eateries have been around for years, but entrepreneurs increasingly are taking the concept in new and unexpected directions.

In Chicago, a short-term diner this month replicates "The Max," the fictitious Southern California hangout from the 1990s-era high school sitcom "Saved by the Bell."

And in London last month, patrons dined at The Bunyadi, a quick-hit naked restaurant where clothing was optional and cellphones were banned. One may surface in Paris next month.

The Associated Press checked in with industry experts to see what's behind the proliferation of quirky pop-ups: 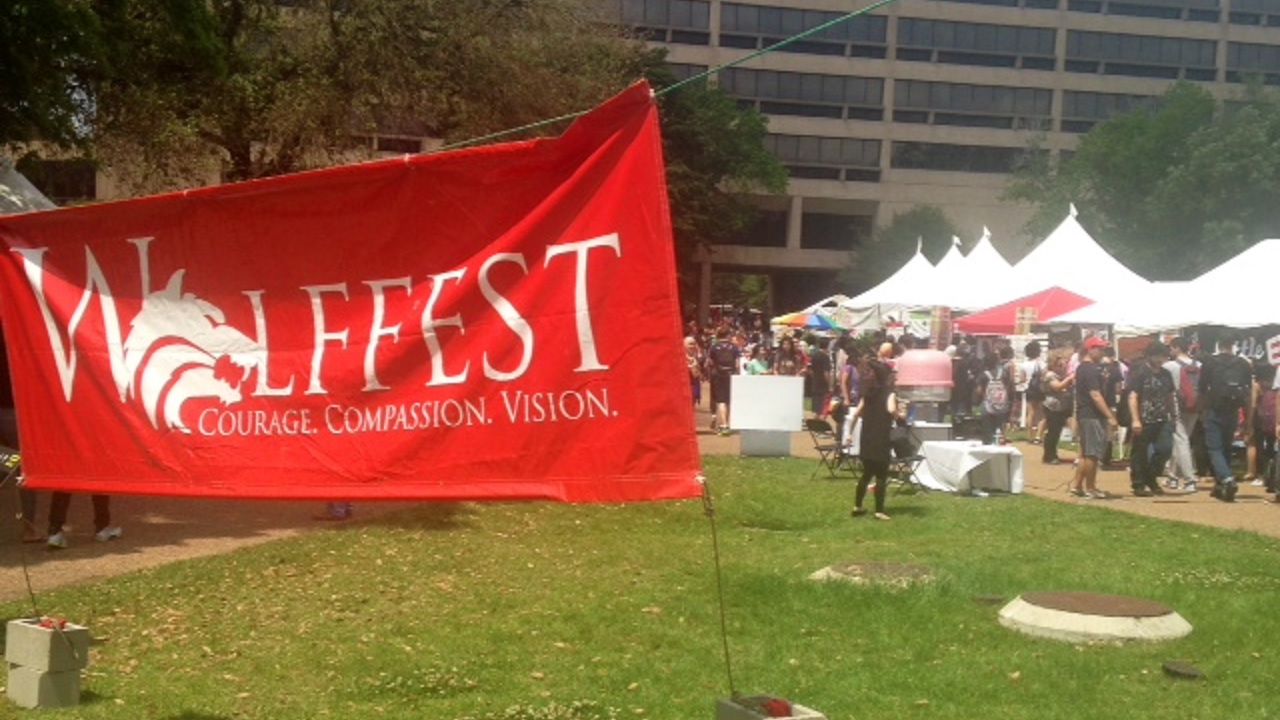 PHOTOS: University of Houston Wolffest
Entrepreneurship students create pop-up restaurants and compete for three days to see which can be the most profitable.

In some ways, the idea of a pop-up has always been around, from seasonal stores selling Halloween costumes to produce stands and pushcart vendors.

But the more recent versions of pop-ups took form around the 2008 recession, says Glenn Sulmasy, provost at Bryant University in Smithfield, Rhode Island.

Shopping malls and commercial landlords were looking to fill vacant storefronts, small business owners needed low-cost ways to build their brands and a younger generation of customers was looking for something different than retail chain stores.

Sulmasy says London was among the first cities to proactively encourage pop-ups during the recession.

ALL SHAPES AND SIZES

Today, pop-ups aren't just the preserve of clothing, jewelry and other typical retailers.

Jeremy Baras, CEO of PopUp Republic, a Chicago-based consultancy firm, estimates there are at least 3,000 to 4,000 pop-ups happening at any given time in the U.S.

"It's about unique and innovative concepts that can create exclusivity and drive traffic and attention," Baras says.

For many entrepreneurs, the goal of a pop-up remains demonstrating that a concept works, then scaling up.

Eventually, she hopes to open a full-fledged "cat cafe" akin to the coffee shops that have proliferated in Japan and elsewhere where patrons can sip beverages, play with cats and possibly adopt their own feline.

"Doing this allows me to gauge the interest in my area while also getting my name out there," Tsubouchi says.

Some pop-up entrepreneurs don't have an interest in setting down roots.

PlaceInvaders, a New York-based company, does intimate dinners in unique homes all across the country while the property owners are away.

Since launching in 2014, they've hosted meals in Motown Records founder Berry Gordy's former mansion in Detroit; a historic firehouse in Phoenix, Arizona; and a graffiti studio in New York, among dozens of places.

"Our end game isn't a single, standalone location," says co-founder Katie Smith-Adair. "We started the company because we wanted to be travelling, living in new cities and meeting new people."

Other cities are also trying out pop-up "parklets" - temporary seating nooks carved out of parking spaces - and encouraging other non-commercial pop-ups such as exercise groups and art exhibitions.

"Cities really want this type of activity, so they're going to figure out ways they can support that growth," she says.
Related topics:
businessmassachusettstrendbusinessmuseumsretailu.s. & worldrestaurant
Copyright © 2020 by The Associated Press. All Rights Reserved.
More Videos
From CNN Newsource affiliates
TOP STORIES