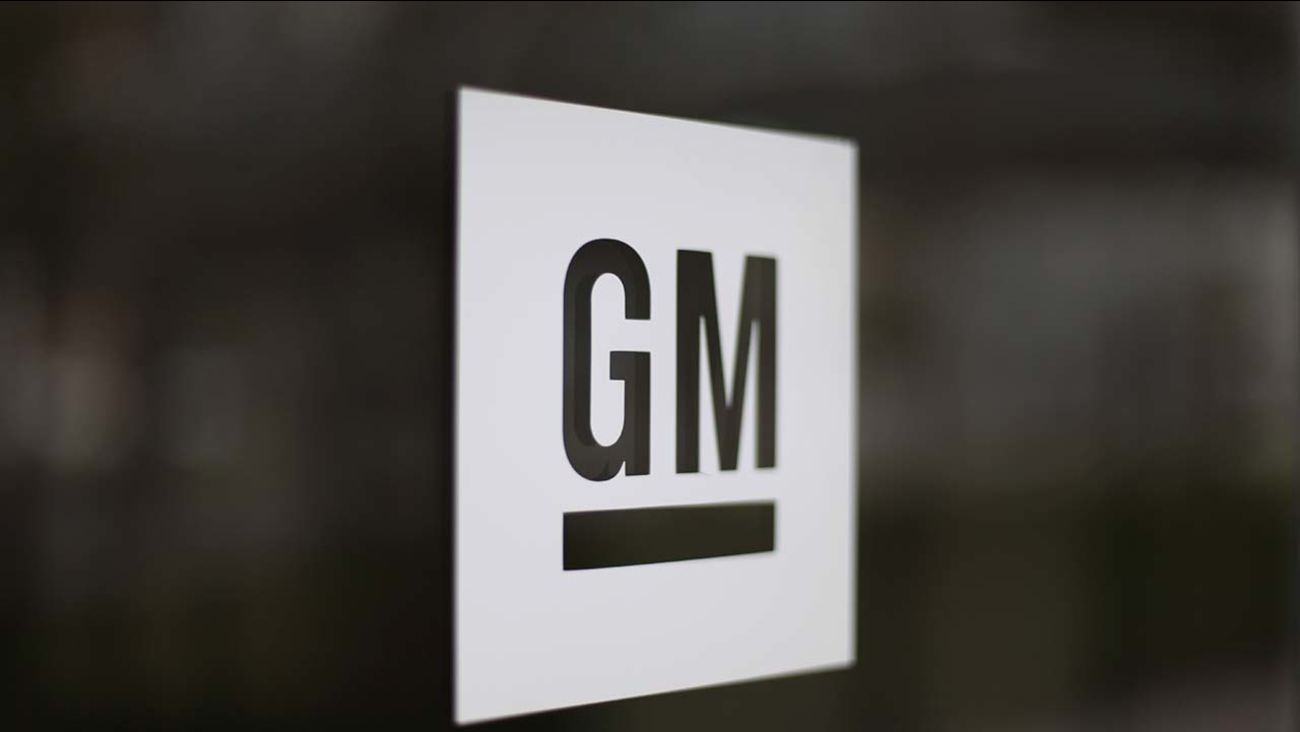 DETROIT, MI -- General Motors is recalling nearly 6,300 police cars in the U.S. because the electric power-assisted steering can fail.

The recall covers Chevrolet Caprice Police Pursuit vehicles from the 2014 to 2016 model years. GM says corrosion on a connector causes the problem. If it happens, the cars still have manual steering, but that requires more effort to turn the wheels and increases the risk of a crash.

GM says no crashes or injuries have been reported. The company says the problem happens because police cars often run 20 hours per day and heat can build up under the hood while idling. Dealers will replace the steering gear control unit.

The problem was discovered after an Illinois police department complained to GM of power steering losses in its fleet.
Related topics:
automotivemichigangeneral motorsauto recall
Copyright © 2021 by The Associated Press. All Rights Reserved.
More Videos
From CNN Newsource affiliates
TOP STORIES