Man who claimed self-defense in Galleria stabbing found not guilty 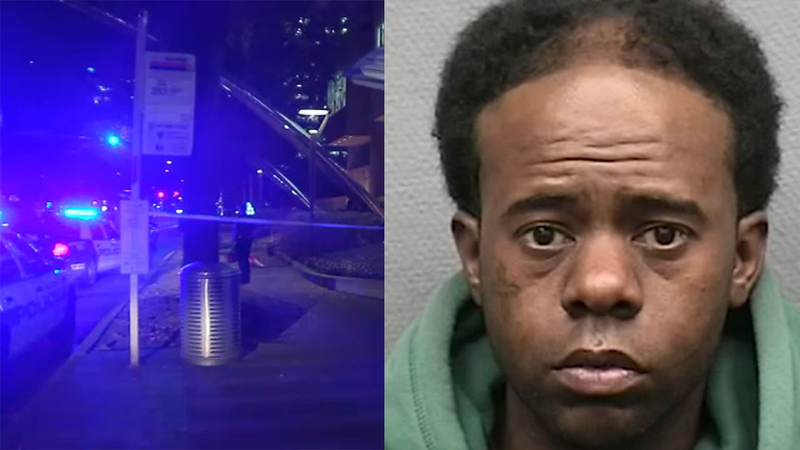 Man found not guilty in stabbing death near Galleria

HOUSTON, Texas (KTRK) -- A man who insisted self-defense in the stabbing death of a 60-year-old outside of the Galleria has been acquitted.

On Friday, jurors returned the not guilty verdict in the capital murder trial of Andre Roy, who was charged in February 2016 after the deadly confrontation outside of the upscale mall. The jury deliberated for nine hours.

Roy, who has been in jail since the killing, was expected to be released Friday afternoon.

According to police, Roy was involved in a confrontation at a bus stop on Post Oak just outside the Neiman Marcus department store.

Detectives said the 60-year-old victim was either walking down the sidewalk or waiting for the bus when he was attacked. The man died from multiple stab wounds at the hospital.

At the time, an eyewitness detained Roy until officers arrived.

Police originally looked into whether the stabbing was the result of an attempted robbery.