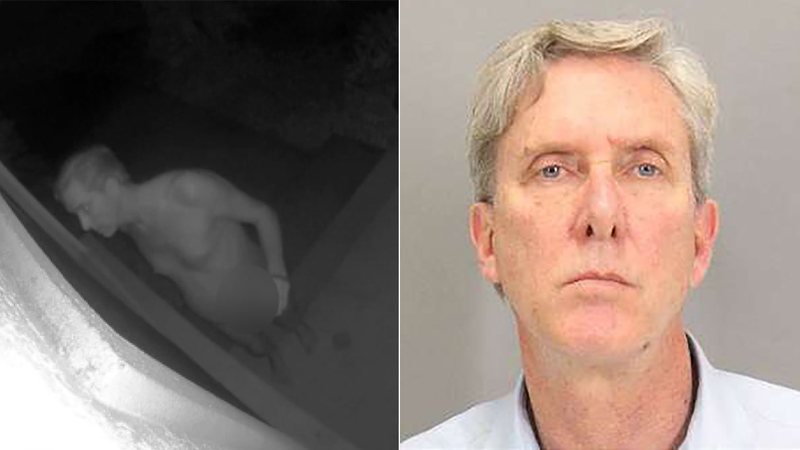 SAN JOSE, California -- A member of the California Symphony was arrested in San Jose for multiple counts of misdemeanor peeping and prowling.

Mark Veregge has been a member of the California Symphony since 1987 and has served as Principal Percussionist since 1989.

Veregge also performs with many of the other local orchestras and worked at Stanford as a lecturer in the music department until July 2017.
Investigators say between Feb. 15 and March 5, Veregge committed several acts of indecent exposure.

This isn't the first time Veregge has been in trouble.

Police say he had a similar case back in 2017. According to court records, Veregge pleaded no contest in August of that year for prowling and was sentenced to three years court probation.