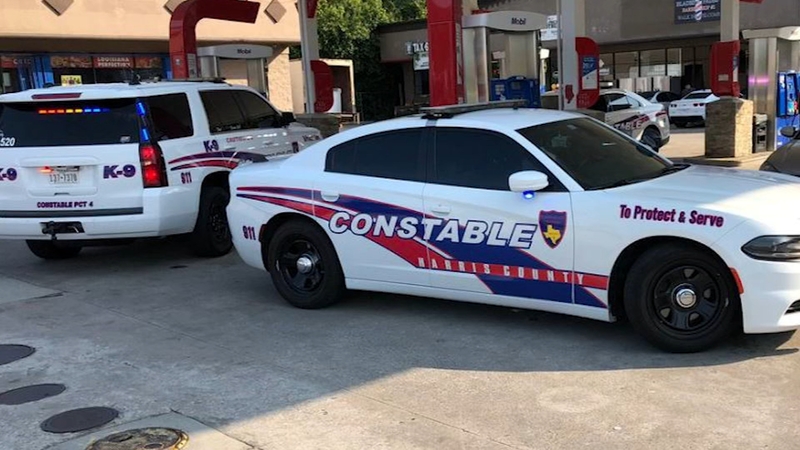 Mother shot while sitting in car with son, officials say

HOUSTON, Texas (KTRK) -- A woman was shot while sitting in her car with her son Sunday afternoon at an apartment complex in north Harris County, according to deputy constables.

According to Harris County Precinct 4 Constable Mark Herman, the shooting occurred in the 14600 block of Ella Boulevard.

Deputies with Constable Mark Herman’s Office are on the scene of a shooting that occurred at an apartment complex in the 14600 block of Ella Boulevard.

The victim was shot while sitting in her vehicle with her son. pic.twitter.com/zYwo4ZaEFU

Police are searching for the suspect, who is being described as a Black man armed with an AR-15 style rifle.

The cause of the shooting remains unknown.