No-kill shelter accused of putting down 'multitude' of animals 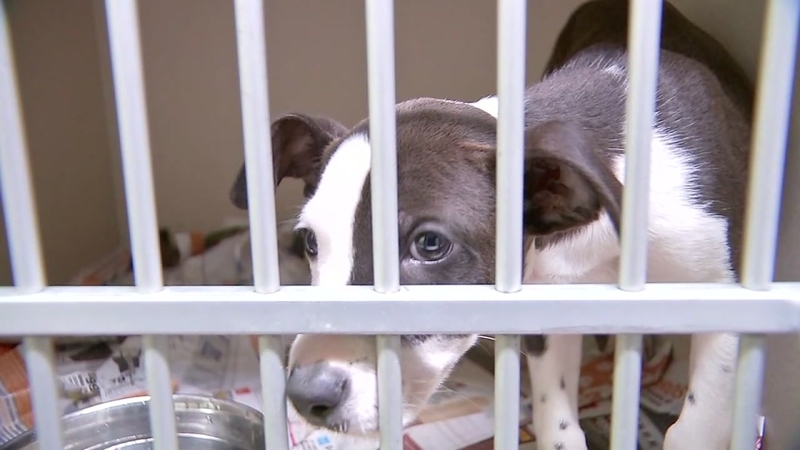 No-kill shelter accused of putting down 'multitude' of animals

"Due to the serious nature of credible information, two employees have been suspended, with pay, pending the outcome of an internal (criminal) investigation," Noack said in a statement.

Shelter Director Aaron Johnson, who has worked at the shelter since May 2017, is one of the employees on paid leave. Johnson confirmed the leave via Facebook Messenger on Wednesday, but said he was unable to comment any further on the matter.

The identity of the second employee could not be independently confirmed by Community Impact Newspaper.

"As a matter of employment practices, we do not comment on internal and/or criminal investigations involving employees," Noack said.

Precinct 3 officials said Noack currently has oversight of the shelter.

Allegations against the employees reportedly involve the euthanization of several animals brought to the shelter from an owner identified as an animal hoarder, said Laura McConnell, president of the Lone Star Animal Welfare League, an animal rescue group based in The Woodlands.

McConnell said the nonprofit has worked with the shelter in the past on spaying and neutering programs and as a rescue group. McConnell said the organization did not wish to provide an opinion on the investigation until all the facts are public.

"It would be disturbing (if true) that the multitude of animals brought in from a hoarding case were not seen by the vet before euthanization or if a plea was not put out to rescues," McConnell said in an email.

Since 2016, MCAS has had four directors, with Johnson accepting the role in May 2017. Prior to that, MCAS was operated by a private management company, Care Corporation, until Montgomery County terminated its contract and took over operations in August 2015 to improve conditions at the shelter, Community Impact Newspaper previously reported.

From July 11 until late August, MCAS waived adoption fees to relieve overcrowding, as the shelter had consistently housed 900 animals for the first half of July, despite only having 545 kennels.

This story comes to us through our partnership with Community Impact Newspapers.
Report a correction or typo
Related topics:
pets & animalsmontgomery countyshelteranimal newsanimal rightshoarding
TOP STORIES
51-year-old on the run as suspect in corporal's ambush killing
Sergeant was to walk daughter down aisle until his hit-and-run death
Mom shares story of son's 'scary' battle with COVID complications
H-E-B's Scott McClelland retirement and what's next
Drying out but staying cool this week
LULAC set to sue Houston City Council for lack of Hispanic members
New security director aims to improve safety for Jewish organizations
Show More
IRS changes you should know before submitting taxes
Cause of death revealed for 23-year-old woman found dead after date
Texas among states suing Google over claim it's misleading consumers
Man accused of stabbing K-9 in The Heights now charged
'We knew something big exploded': ABC13 recalls moment of Watson blast
More TOP STORIES News