KTRK
HOUSTON, Texas (KTRK) -- A mother is facing charges after her 4-year-old son was found wandering in southwest Houston.

According to court documents, a neighbor found the 4-year-old alone and later discovered Lewis's 1-year-old child alone in her unlocked apartment.

Police say Lewis later showed up and told them she left the children while they were sleeping to take her boyfriend to work. 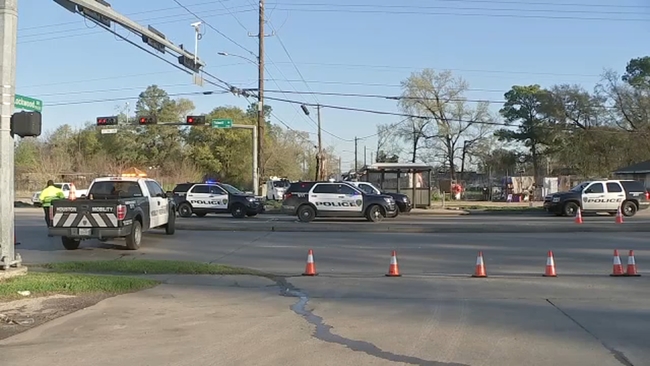