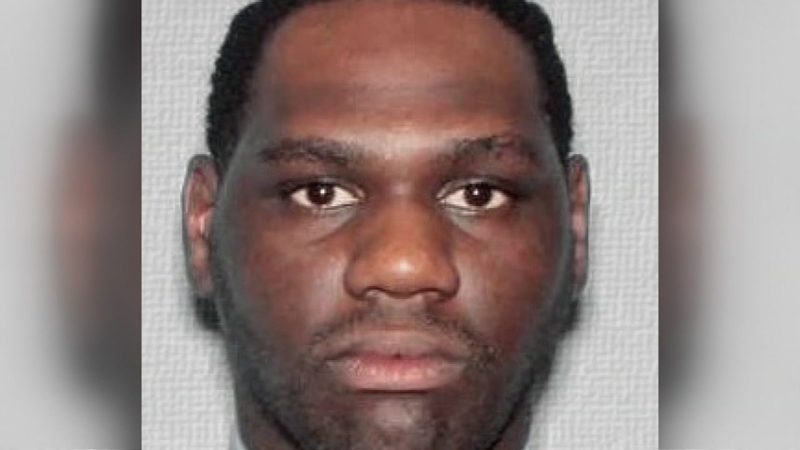 HOUSTON, Texas (KTRK) -- Investigators believe a man wanted for sexually assaulting two children may have abused other young people. Authorities say he is known to tell his victims he works as a doctor and he even volunteered with Alief ISD in 2017 (in clerical capacity and was only around adults).

Since 2007, police say Smith has led a twisted life of lies and preyed on both boys and girls.

"The fact that Smith goes to the extreme, dressing up as a medical professional to find his victims, truly shows how cunning, devious, secretive and diabolical this particular predator is," Andy Kahan with Crime Stoppers said.

Eyewitness News first introduced you to Candy on Thursday, but Friday, she spoke again - desperate for someone to turn in her children's attacker.

The race is on to find who else may have been victimized by Smith, but professionals know the task of talking to your kids about sexual abuse isn't easy.

For starters, you must provide a safe, reassuring atmosphere.

"If that child does not feel that they will be heard, maybe they feel they'll be judged, or perhaps they feel that there's a fear associated with telling the truth, that child won't come forth," Dr. Carlo Villarreal, manager of Psychological Services with the Children's Assessment Center, said.

Dr. Villarreal encourages you to reach your kids early. As soon as they're at an age of understanding, discuss the importance of boundaries and an accountability system if someone touches their private parts.

"The long-lasting impact potentially of child sexual abuse, especially at a younger age, oftentimes is something the individual who has been sexually abused must deal with the rest of their life," he continued.

Also, team up with your child's counselor at school, youth pastor or someone they trust. Compare notes to check for any signs of abuse and if there has been any, let them know they don't have to live silently in shame, guilt or helplessness.