Brazoria PD searching for woman's boyfriend in connection with her disappearance 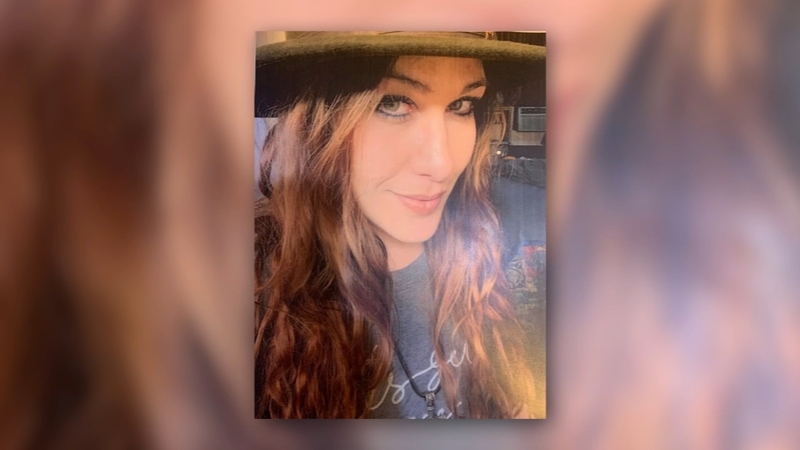 Authorities in Brazoria have charged a man and his brother in connection with the disappearance of a woman.

Staysha Ruth Lea, 30, went missing in August, according to police. Lea's mother reported it had been several days since she had spoken to her daughter and this was unusual behavior regardless of what was going on in her life.

During a search for Lea, investigators were led to a densely wooded area near Highway 35 in Sweeny, where human remains were found. According to authorities, they believe the remains found are Lea's but it is not confirmed.

Police are now looking for Larry, who is still at large. His brother, Matthew is in custody on a $50,000 bond.

Both brothers have been charged with tampering with or fabricating physical evidence, with intent to impair a human corpse.