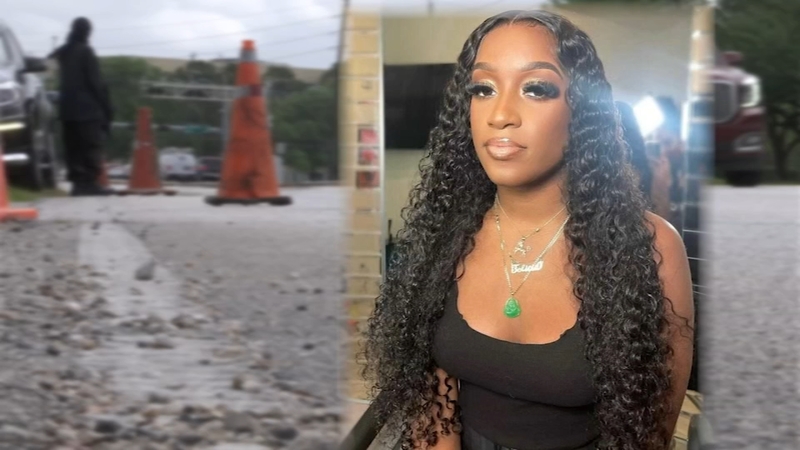 Where is Felicia Johnson? Search for missing woman enters day 5

Felicia Marie Johnson, 24, was last seen leaving the 10300 block of West Little York on Friday. Her father, Kevin Johnson traveled from California to Houston to alert the community to his daughter's disappearance. Johnson said Felicia just celebrated her 24th birthday earlier this month.

Johnson said on the night of April 15, Felicia Johnson attempted to apply for a job at Cover Girls Night Club, but was turned away.

"She called an Uber," community activist Quanell X explained. "Uber was taking too long to really get here, so a gentleman here at the club offered to give her a ride to where she needed to go. Felicia has not been seen since. No cell phone activity. No credit card activity. No social media activity. She has absolutely just vanished off the face of the earth."

Quanell X was standing by Johnson's family in a show of support Wednesday afternoon. Kevin Johnson said their family hired a private investigator who found Felicia's phone near Bear Creek Pioneer's Park, which is less than five miles away from the night club. Johnson claims there was blood on the phone and that the family suspects foul play.

Johnson's family is hoping surveillance from the inside of the night club can help Houston police detectives in their search for the missing 24-year-old.

"This is the fourth young black female in less than six months I've dealt with like this in Houston who has been missing," Quanell X said. "Three of the young girls were found dead and I hope we have a better outcome in this case, by God's grace." 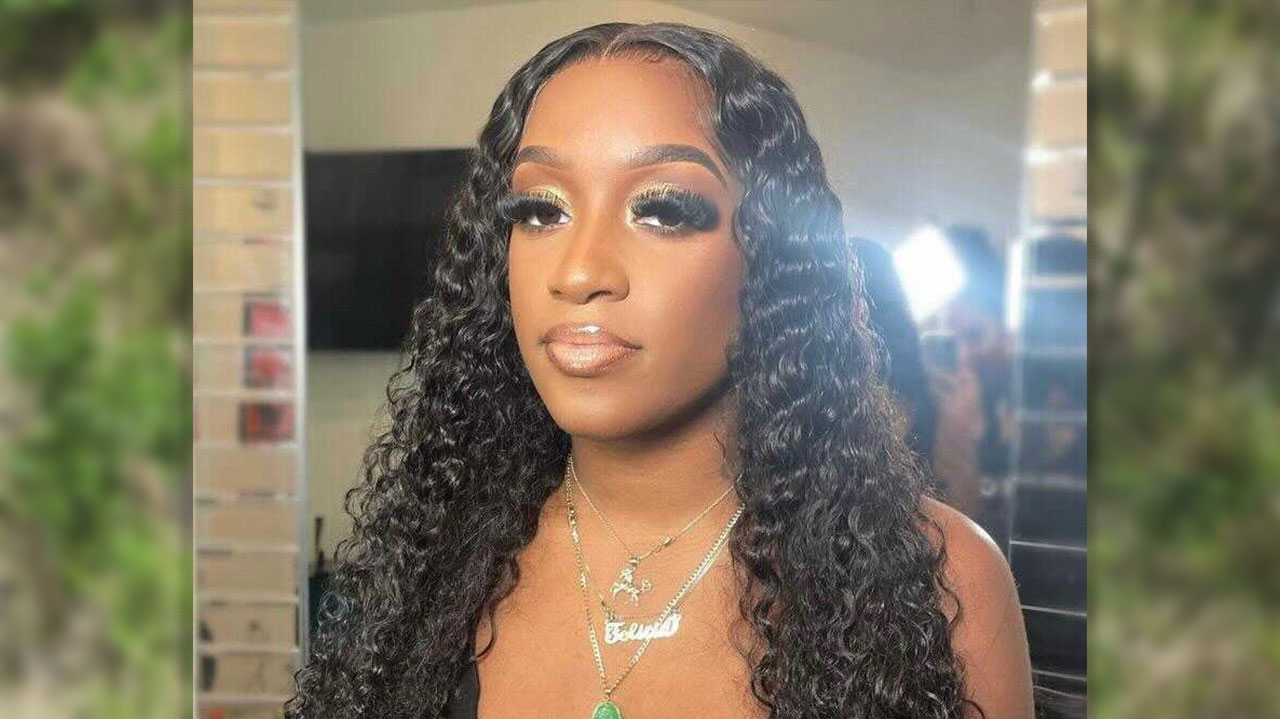 According to family members, Felicia Johnson has long black hair (it may be curly or straight), brown eyes and a dark complexion. She has a large tattoo of a butterfly and two roses on her right shoulder. It is unknown what clothing she was wearing at the time of her disappearance.

Her father shared this message, in hopes of finding Felicia Johnson alive.

"It's a tragedy that you have been caught up in this net of whatever they got going on out here, but we're working very, very hard to get you back and I love you," he said. "Everybody in the family loves you and I just want you to know, stay strong and we're coming for you."

If you have seen Felicia Johnson since her reported disappearance, if you know of her current whereabouts, or if you have any information concerning her disappearance, you're asked to call the Houston Police Department at 832-394-1840 or Texas EquuSearch at 281-309-9500.