KTRK
SUGAR LAND, Texas (KTRK) -- The stepfather of missing 4-year-old Maleah Davis originally told officers he was attacked while checking his tire over the weekend. But Sugar Land police say his story changed multiple times when they questioned him.

According to police, Darion Vence showed up at Sugar Land Methodist Hospital on Saturday night, where an off-duty officer noticed fresh wounds on him. Vence claimed to be the victim of a roadside attack by three Hispanic suspects the day before while on his way to pick up the girl's mother from Bush Intercontinental Airport.

Vence's son is in the care of a relative while authorities and Texas EquuSearch combed the surrounding area for the missing girl.

SLPD also revealed the family's silver Nissan Altima, which was reported stolen after the attack on Vence, was seen driving around Sugar Land at 3 p.m. Saturday, just several hours before he told police that he regained consciousness. 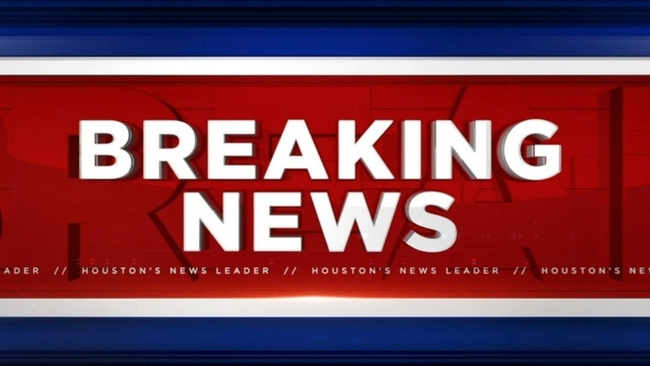 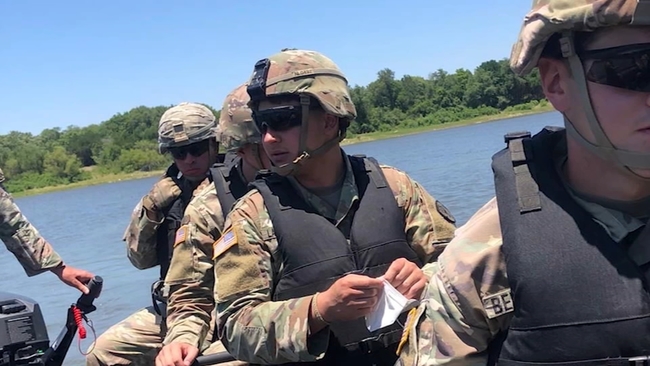 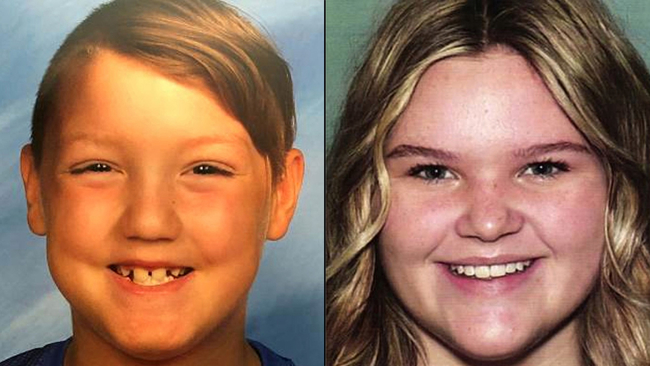