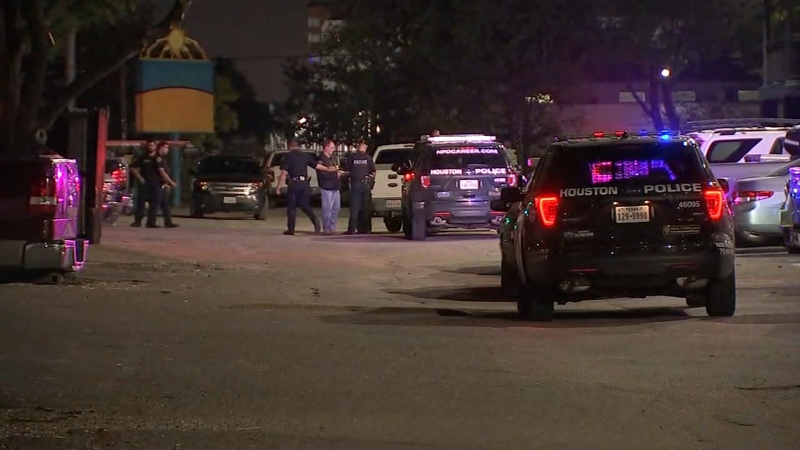 HOUSTON, Texas (KTRK) -- A 16-year-old girl was shot in the shoulder early Thursday morning in what police believe was a gang-related shooting.

Police were called to an apartment complex in southwest Houston on Glenmont near Rampart around 12:40 a.m.

Investigators believe the girl will recover from her injuries.

A 13yo girl was shot at an apt complex in SW Hou. She’s going to be okay. But, police are struggling to figure out exactly what happened. Witnesses keep changing the story. See you with the update on #abc13 @ 5 ⬇️ pic.twitter.com/wBYc5R2jMF

At this time, they say they are getting a lot of conflicting stories about who is involved and why the shooting occured.

A missing persons report had been filed on the girl. Police say she was likely a runaway.

Investigators are working to get in touch with the girl's family.

As of now, no one has been arrested. Police are interviewing two men who are witnesses.