Sam Haskell apologized to Vanessa Williams during Sunday night's nationally televised Miss America pageant for the way his predecessors handled the controversy involving nude photos of Williams that were published in Penthouse several months after she became the first African-American Miss America.

Williams resigned the title in 1984.

Haskell, who was not involved with the pageant at the time, said, "I want to apologize for anything that was said or done" during the photo scandal. Williams says she "did the best I could" during the scandal.

Williams, who went on to become a famous stage and TV actress, was a judge on Sunday's show and performed her song "Oh How The Years Go By." 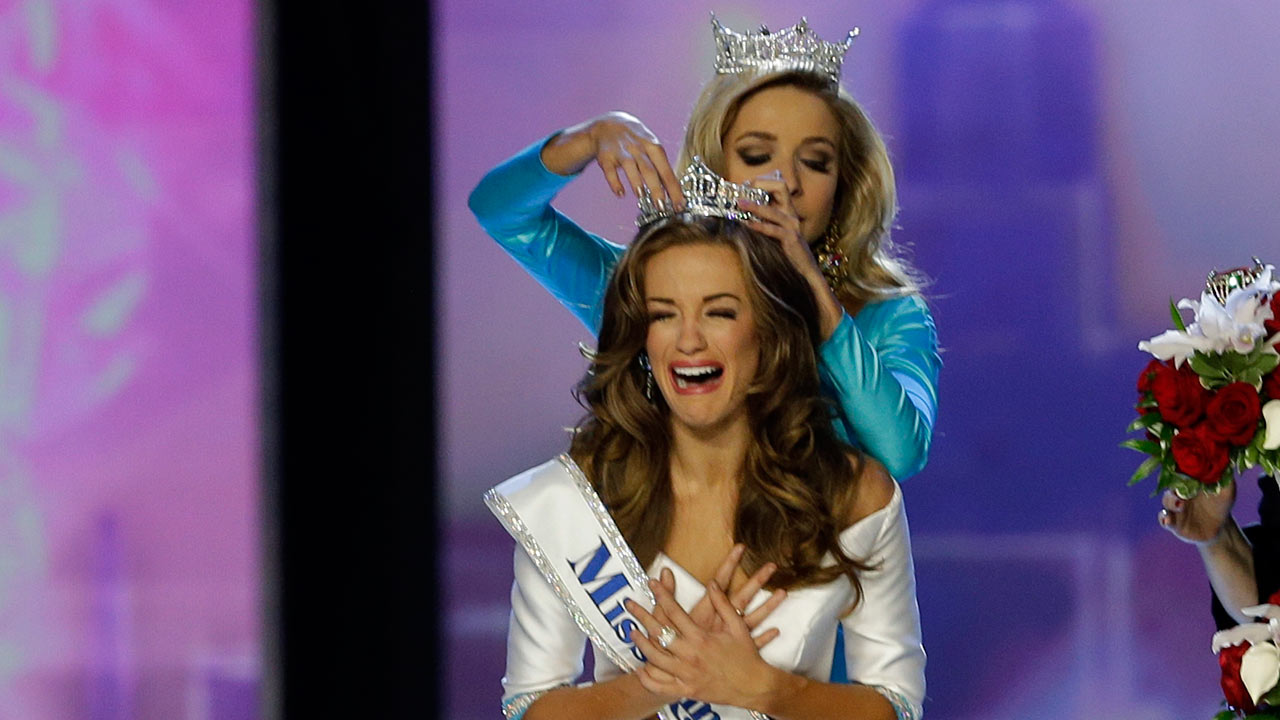