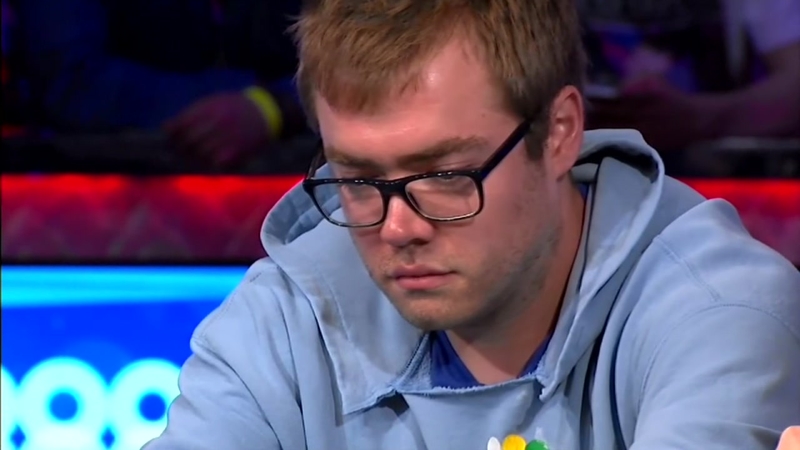 Houston man has shot to win $8.8M in World Series of Poker

HOUSTON, Texas (KTRK) -- A 32-year-old Houston man could walk away with nearly $9 million if he comes out on top at the World Series of Poker Main Event in Las Vegas.

Michael Dyer beat out more than 7,000 people to be one of six players left at the final table on Friday. The jackpot for the winner is a whopping $8.8 million.

Dyer is relatively unknown in the Houston area, according to Bill Heuer, a partner at the Post Oak Poker Club, who has spent the last 15 years of his career playing the sport.

Several players in the club have been following Dyer, and speculation is swirling that the man may have got his start in online poker.

"He's got just as good of a chance as any and I really like his odds right now, because he has twice as many chips as the second place chip holder, which is a huge advantage at this stage," Heuer said.

Eyewitness News reached out to the man's family who are in Las Vegas and they promised to share more details on his tournament success in the near future.

Play continued on Friday evening at the Rio All-Suite Hotel and Casino where play will conclude with two players left.