The bill would let counties and cities apply to the U.S. Centers for Medicare and Medicaid Services for funds that were declined by their states.

Dubbed the "Cover Outstanding Vulnerable Expansion-Eligible Residents Now Act," the legislation is a "homegrown solution" to a decade of resistance by a handful of red states to allowing more people who are struggling financially to access the federal health care program, said Doggett, chairman of the House Ways and Means Health Subcommittee and lead sponsor of the bill, which has 40 cosponsors.

SEE RELATED STORY: Republican state House speaker backs expanding Medicaid to cover mothers for a year after they give birth

In Texas, that could be as many as 1 million newly eligible residents - most of them people of color - who currently fall into that gap because they can't afford private health insurance and can't qualify for subsidies, but make too much to qualify for Medicaid.

The bill sponsors include all of the Texas congressional Democrats and most Democrats from 12 other states that have refused to expand Medicaid through the Affordable Care Act. It is the first time local governments have been able to directly contract with the federal government for Medicaid funds.

"For many of our most disadvantaged citizens, this bill offers a pathway to access a family physician, necessary medicine, and other essential coverage that thirteen States continue to deny," Doggett said in a statement. "The COVER Now Act empowers local leaders to assure that the obstructionists at the top can no longer harm the most at-risk living at the bottom."

The bill allows counties, cities and other political subdivisions to apply directly to the U.S. Centers for Medicare and Medicaid Services for funds that were declined by their states, including Texas. States would be required to cooperate and authorize access to state Medicaid systems for those entities, with incentives for cooperation and potential penalties otherwise.

The bill will be filed later Monday, he said.

An effort by a bipartisan coalition of state lawmakers to expand Medicaid during the most recent session of the Texas Legislature became mired in conservative opposition and never got a hearing.

Opponents of expanding Medicaid to an estimated 1 million Texans who would qualify under the Affordable Care Act of 2010 argue that the program is poorly managed and financially unsustainable, and that expansion encourages government dependence, delivers poor health outcomes, and crowds out children and people with disabilities who need it the most.

The death of the state legislation left on the table billions of dollars in federal incentives that supporters said would not only have paid for the expansion but added money to state coffers and lowered costs for hospitals that care for large numbers of uninsured patients.

Under Doggett's proposed COVER Now Act, that money would be directly available to local governments through pilot programs approved by CMS without the state's involvement.

"Health care coverage is as vital to a community as education, roads, or reliable power," said Tom Banning, CEO of Texas Academy of Family Physicians, which supports the proposed legislation. "Sadly Texas has stubbornly refused federal assistance to expand Medicaid, leaving millions of our fellow Texans to get their health care by waiting in a long line at a free clinic, ignoring a treatable problem, or using the ER when that treatable problem worsens. That isn't just morally wrong, its economically dumb."

With more than 5 million of its residents without coverage, Texas has the largest number of uninsured residents in the nation, many of them working adults who can't afford private or subsidized insurance but don't qualify for Medicaid because they earn too much.

Roughly 20% of the state's population lacks health insurance - a number health officials say has grown since more than a million Texans lost jobs and, in many cases, health coverage because of the COVID-19 pandemic.

Some 4.2 million people are on Medicaid in Texas - including more than 3 million children. The rest of the recipients are people with disabilities, pregnant women and parents living below 14% of the federal poverty level, or about $300 per month for a family of four.

Adults with no disabilities or dependent children don't qualify for Medicaid, and the vast majority of children on Medicaid have parents who do not qualify.

The ACA allows states to expand that threshold to 138% of the poverty level, or $3,000 per month for a family of four.

The prospect of Texas leaders pushing for expansion any time soon is dim. None of the state's top three Republicans has professed support, and their conservative base has been resisting it since the U.S. Supreme Court made it optional for states in 2012; it had been mandatory under the ACA until that provision was challenged in court.

It is unclear how long the federal incentives will be available, supporters of Medicaid expansion say, and there is also the uncertain future of the 1115 waiver, a temporary agreement to reimburse hospitals for uncompensated health care costs. It was meant to help Texas transition to Medicaid expansion before the state chose not to do it.

That waiver is set to expire in 18 months if Texas can't persuade federal health officials to extend it. 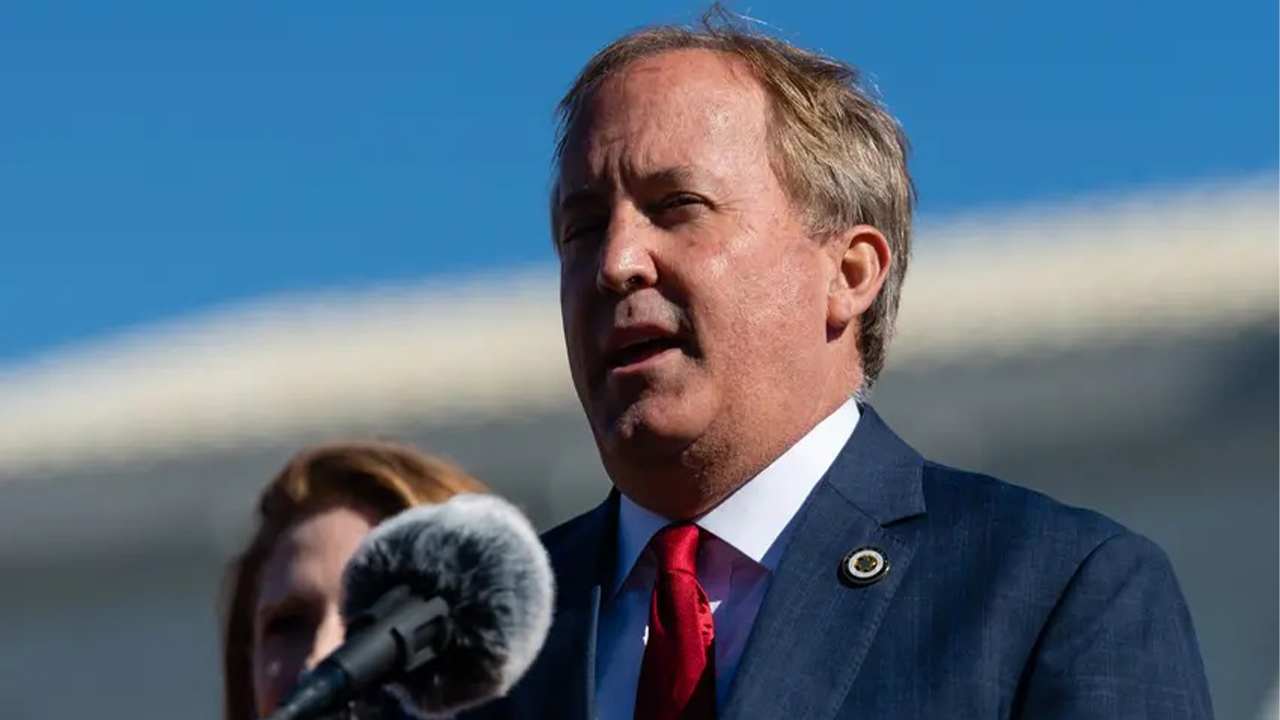 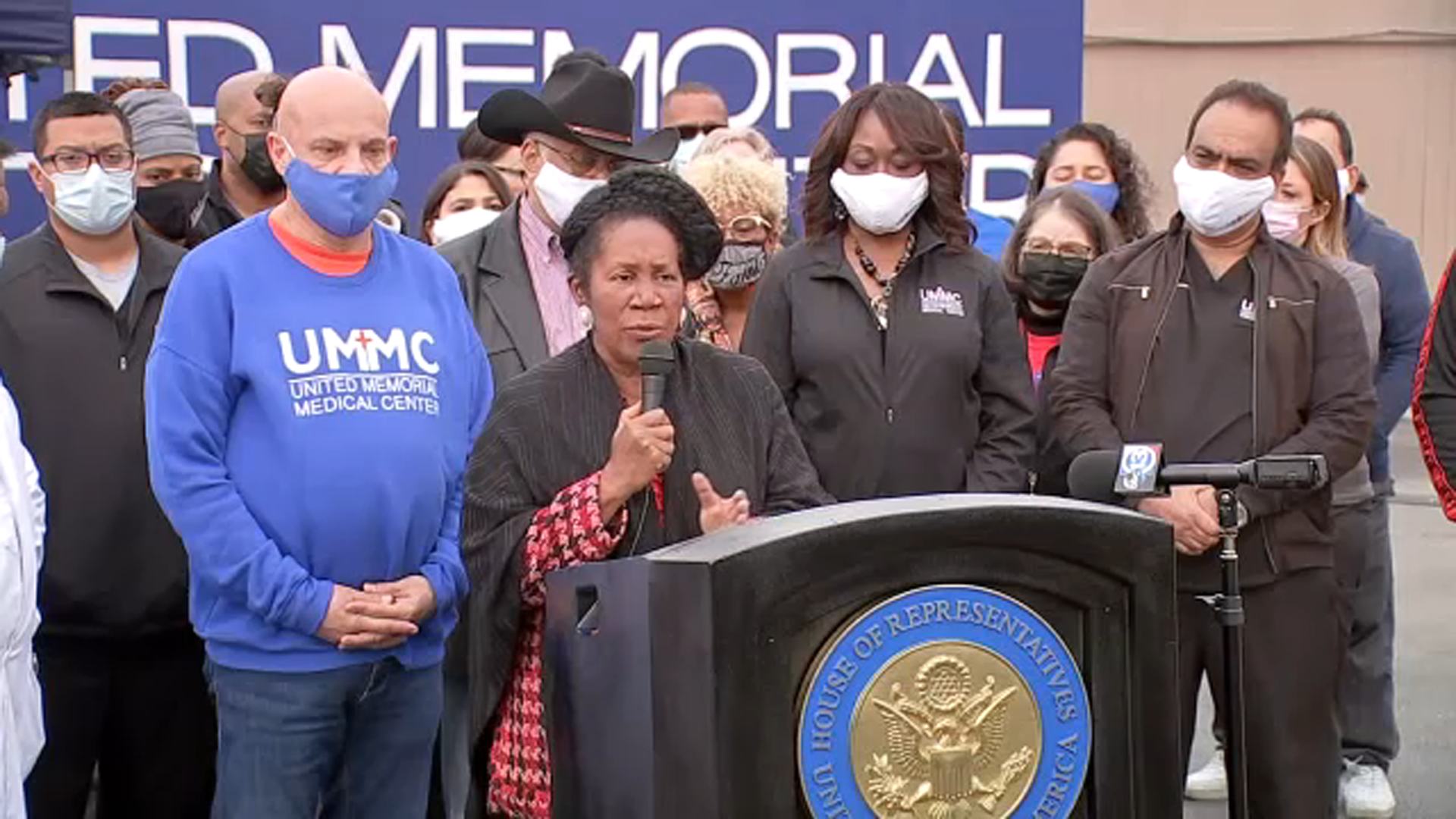 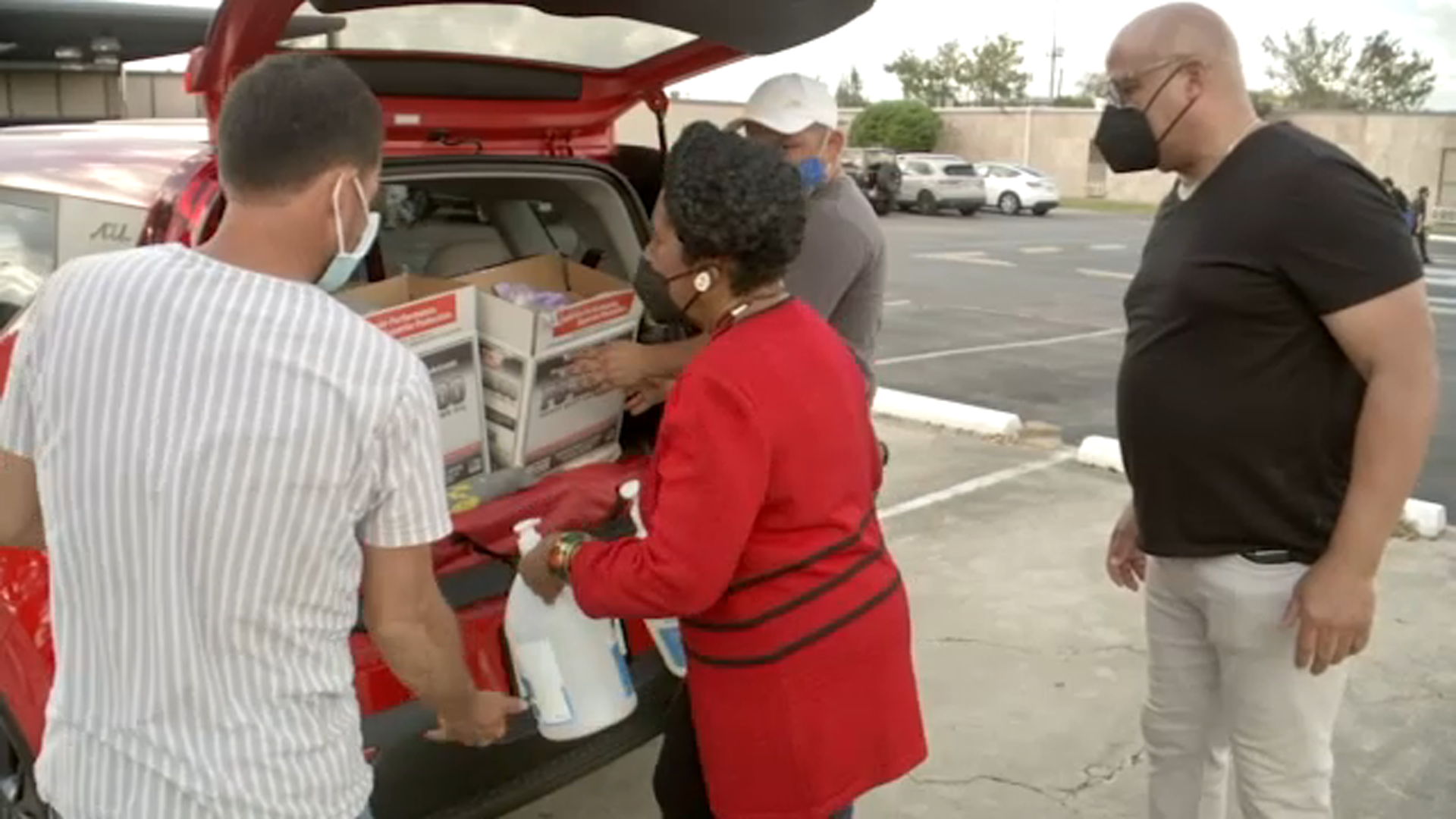