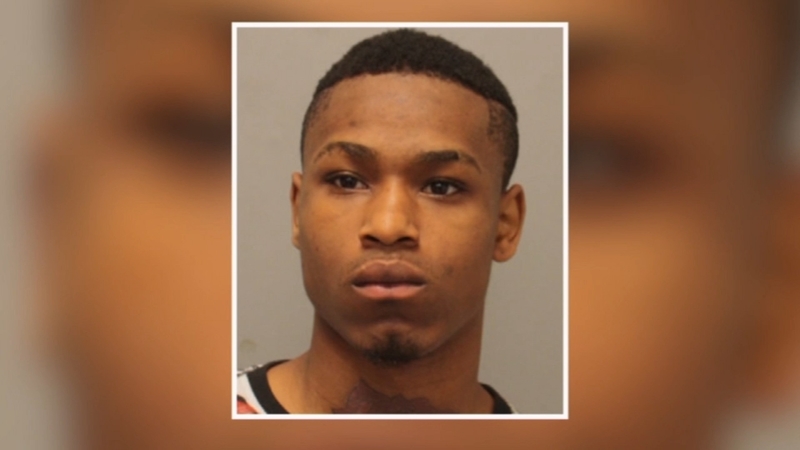 Former employee accused of killing boss after being fired

HOUSTON, Texas (KTRK) -- Harris County deputies say a man was shot and killed inside his home by a fired employee.

On Friday afternoon, roommates discovered 56-year-old Leonard John Ruffer shot to death inside of their home located at 3619 Almondwood Dr.

Witnesses told authorities that Ruffer owned a floor installation business, and had fired one of his employees earlier that day.

Deputies identified 22-year-old Jatraveous Williams as the fired employee, and asked him to come in for questioning.

Williams and Ruffer allegedly had an argument on Friday morning, and Williams, who was on bond for an unrelated aggravated assault case, was reportedly known to carry a pistol.

Deputies say Williams agreed to come in for questioning, but while he was en route to the homicide office, he became despondent and produced a second pistol.

The family member that was driving Williams to the police station pulled into a gas station and called authorities.

After a 90-minute standoff with deputies in downtown Houston, Williams surrendered.