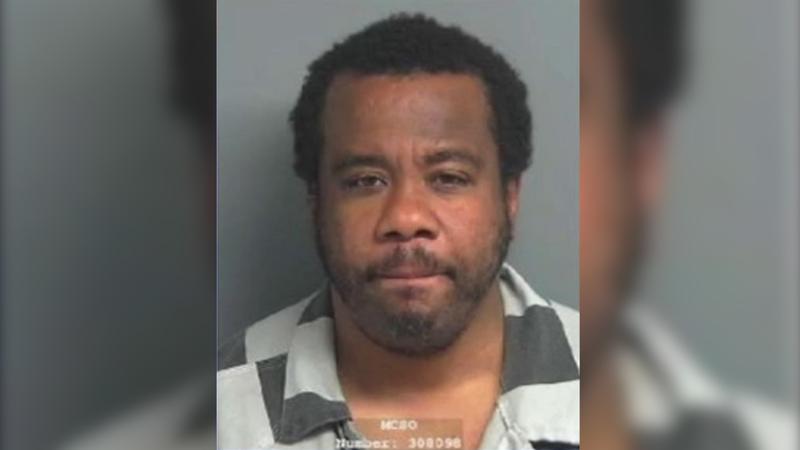 THE WOODLANDS, Texas (KTRK) -- A man who pretended to be a door-to-door magazine salesman before he sexually assaulted a woman with an intellectual disability has been sentenced to 40 years in prison.

Gilbert was charged with raping the 48-year-old woman in her apartment located in the 4500 block of South Panther Creek Drive in the Woodlands.

The woman told deputies that Gilbert arrived at her apartment on Jan. 6 selling magazines. After speaking for a few moments, the woman says Gilbert came into the apartment and they sat on a sofa.

While in the apartment, the woman told deputies that Gilbert sexually assaulted her and then left.

Prosecutors say Gilbert immediately recognized the woman had a disability and took advantage of that.

Throughout the investigation, deputies learned that Gilbert was also involved in another similar incident where he was going door-to-door selling magazines in the Woodlands area.

On Jan. 2, a resident called deputies stating that she felt Gilbert was trying to gain access to her home. Deputies detained Gilbert, but later released him because no crime had been committed.

On Jan. 8, deputies were dispatched to another call about a suspicious person in the Woodlands area. Deputies arrived and arrested Gilbert on an outstanding warrant.