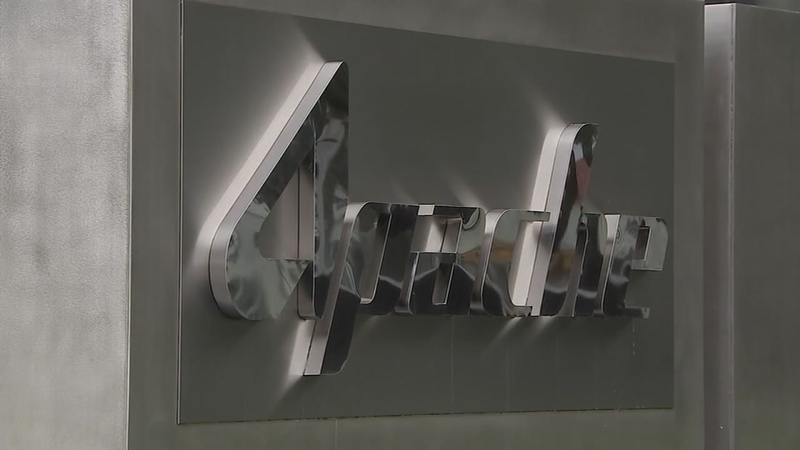 Houston man says he was fired due to sleeping disorder

HOUSTON, Texas (KTRK) -- A Houston man with an incurable condition for most of his life is now struggling to find a job after he claims his former employer fired him because he's narcoleptic.

Trying to provide for his family and deal with Narcolepsy, Brian Mahn says his former employer fired him because of his condition! He’s now suing and sharing his story, in hopes of bringing awareness to his situation, only on @abc13houston at 6. pic.twitter.com/AtNcdqynon

Brian Mahn says the Apache Cooperation failed to accommodate him.

"It wasn't as easy as I thought to get my life back on schedule. I didn't realize how hard it would be or what my condition was doing to me," says Mahn.

He worked with Apache as a lease and contracts staff analyst for four years, but when his narcolepsy changed, he says working became difficult.

Mahn said when he asked for his employer to modify his schedule, they complied, but for only a few months. Mahn says things started to change, and he was fired in May.

Mahn's attorney, Dorian Vandenburg-Rodes, believes the Apache Corporation violated the Family Medical Leave Act, which is a federal law that requires employers to allow employees to take time off for a serious medical condition.

"If Brian had been given leave time and allowed to take the FMLA he would still be working there," Vandenburg-Rodes said.

She also says the Americans with Disabilities Act was violated.

Five months after being fired, Mahn says he's still looking for a job.

When Eyewitness News reached out to the Apache Corporation, they said they did not want to comment on the pending litigation.