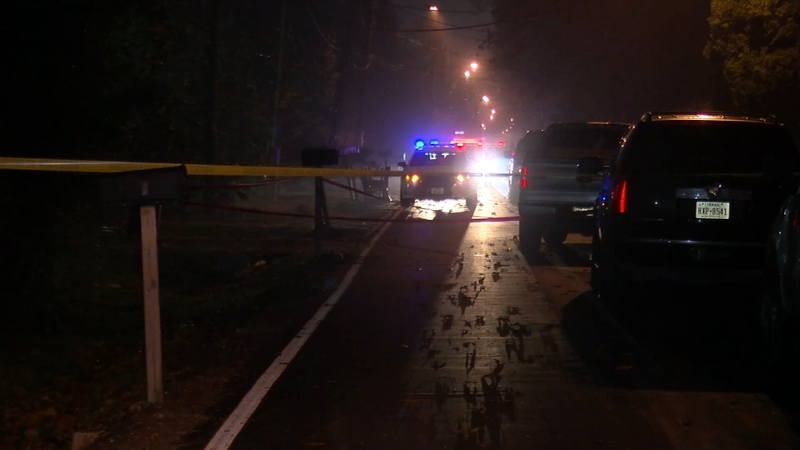 Police say the suspect in the shooting got into an altercation with a female when 37-year-old Daniel Gonzalez intervened, and was killed.

Gonzalez was shot around midnight at a house near Hershe Street and Manor Street. They say he was found lying in a ditch.

EMS transported Gonzalez by ambulance to a local hospital where he died from his injuries.

Police say there were children at the gathering.

Cervantes is currently booked into the Harris County Jail and charged with murder.

No bond has been set at this time.