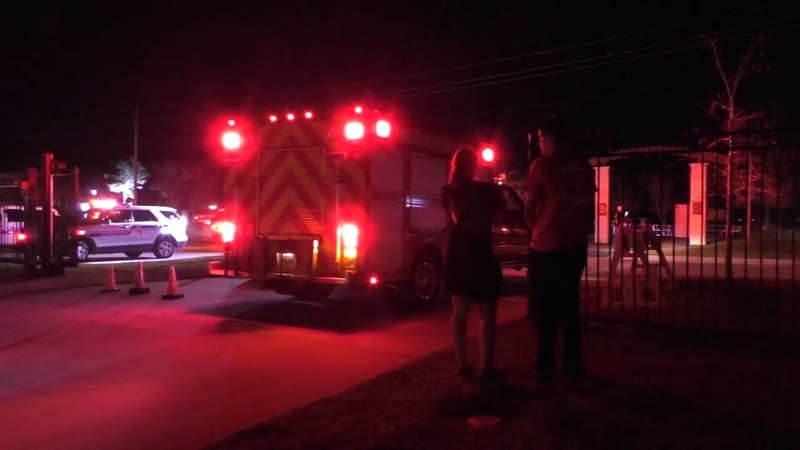 Man drowns while attempting to rescue pet from lake

FRIENDSWOOD, Texas (KTRK) -- A body was recovered from the water at Lake Friendswood Park after city officials say a man was attempting to rescue his pet bird.

A witness at the scene reported that his friend, 25-year-old Sengkimhor Hean, entered the water in an attempt to retrieve the animal.

He says several minutes later, Hean began struggling. That's when he lost sight of him under the water.