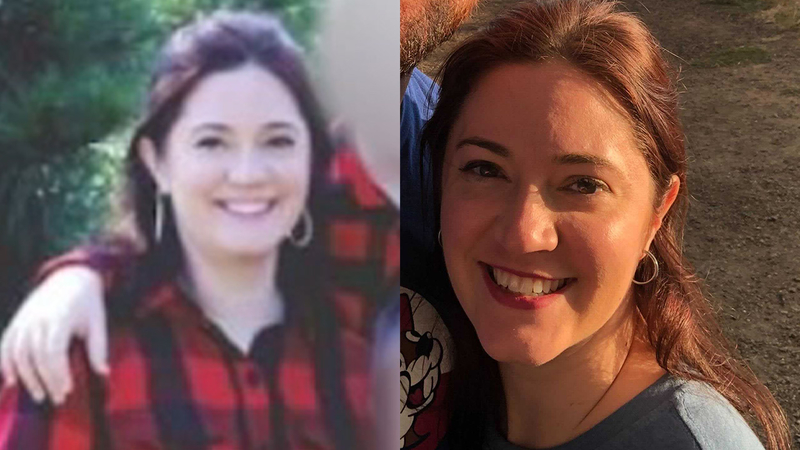 HARRIS COUNTY, Texas (KTRK) -- A man accused of shooting his ex-wife four times Monday morning, the day they were scheduled to appear in court for a child custody hearing, has been arrested.

Harris County sheriff's deputies were called to a home on Memorial Crossing Drive near Memorial Falls Drive in response to a shooting/home invasion around 3:30 a.m. Monday.

A preliminary investigation revealed that Andrea Wright's ex-husband cut off all power to her home, broke into the back window and shot her four times.

Aaron B. Wright was located and arrested later Monday morning and booked into the Harris County Jail, according to Sheriff Ed Gonzalez. He's charged with aggravated assault.

Aaron B. Wright has been located and arrested in connection with the early morning shooting of his ex-wife at a residence at the 9800 blk of Memorial Crossing. Wright has been charged with Aggravated Assault and placed in the Harris County Jail. #HouNews pic.twitter.com/7Fcdzr8XS8

Andrea has undergone at least one surgery and will likely need more, according to her current boyfriend.

Court records show that Aaron filed divorce two years ago almost to the exact day of the shooting.

Their four children between the ages of 5 and 12 were home, sleeping in their beds during the shooting, according to Harris County Deputy Investigator John Mook. They were all uninjured.

.@CourtneyABC13 preliminary info: an adult female was possibly shot by her estranged husband. Suspect fled the scene. Female is reported to be in stable condition. https://t.co/yvoHNF5Eia

When asked if the ex-husband had made threats before, Mook said he had a history with Andrea's new boyfriend.

"I do understand that he has threatened the new boyfriend multiple times," Mook said. "I'm sure this was a contentious divorce as well. We're looking into all of that."

No other occupants were hurt. An active search was conducted, suspect not located, believed to have left the area. RT @CourtneyABC13 https://t.co/178QFHPj2A

She has not been charged in the case. The Harris County Sheriff's Office said they are working to positively identify everyone involved.

The pair reportedly drove to the home in Aaron's work truck, parked down the street and approached on foot. They both fled the scene on foot, according to Mook.

The four children are safe with their grandmother, according to investigators.