MONTGOMERY COUNTY, Texas (KTRK) -- A former Magnolia ISD custodian has been arrested for allegedly sexually abusing three siblings over the course of more than nine years.

Jeffrey Hitchcock, 62, is charged with the continuous sexual abuse of young children. He is being held in the Montgomery County Jail on a $150,000 bond.

The investigation and arrest are the results of a lengthy and complicated investigation, the Montgomery County Sheriff's Office said.

Hitchcock was reportedly a custodian at Magnolia West High School. According to charging documents, he resigned in 2013 due to an internal investigation at the district.

He was accused of making inappropriate contact with a 16-year-old student on two separate occasions.

The former custodian allegedly complimented the young girl on her looks and asked her when she would be staying after school alone, documents state. He also told her he was separated from his wife and unexpectedly hugged her.

Witnesses reportedly saw the conversation and hug, including a school security officer.

In 2018, a report was filed regarding the aggravated sexual assault of three siblings after one of the victims told a classmate that Hitchcock and his brother sexually abused her and her siblings.

According to charging documents, the sexual abuse against the siblings occurred between 2005 and 2014. When the report was filed, two of the siblings were 16, and the other was 15.

Officials said Hitchcock, his wife and brother lived in a trailer in Magnolia with the children.

Hitchcock and his brother would give the girls beer and Cheetos and then sexually abuse them, documents state.

Hitchcock and his wife divorced in 2014, and the children moved out of the trailer at that time.

The ex-wife told officials that she would leave the three children in Hitchcock's sole custody during a period when she was caring for her elderly parents.

She said Hitchcock came home from work early one day and told her he was fired from his custodial position at Magnolia West High School because of "lies."

He later told his ex-wife that he didn't do anything but "talk" to a female student, according to the charging documents.

The court records stated that the three siblings experienced ongoing trauma symptoms after the alleged abuse, including suicidal ideation and attempts.

Investigators said one of the siblings was found to have an intellectual disability, functioning overall at an age equivalency of around six years old.

If anyone has information about other potential victims or about the criminal activities of Hitchcock, you're urged to contact the Montgomery County Sheriff's Office at 936-760-5800 or Multi-County Crime Stoppers at 1-800-392-STOP [7867]. 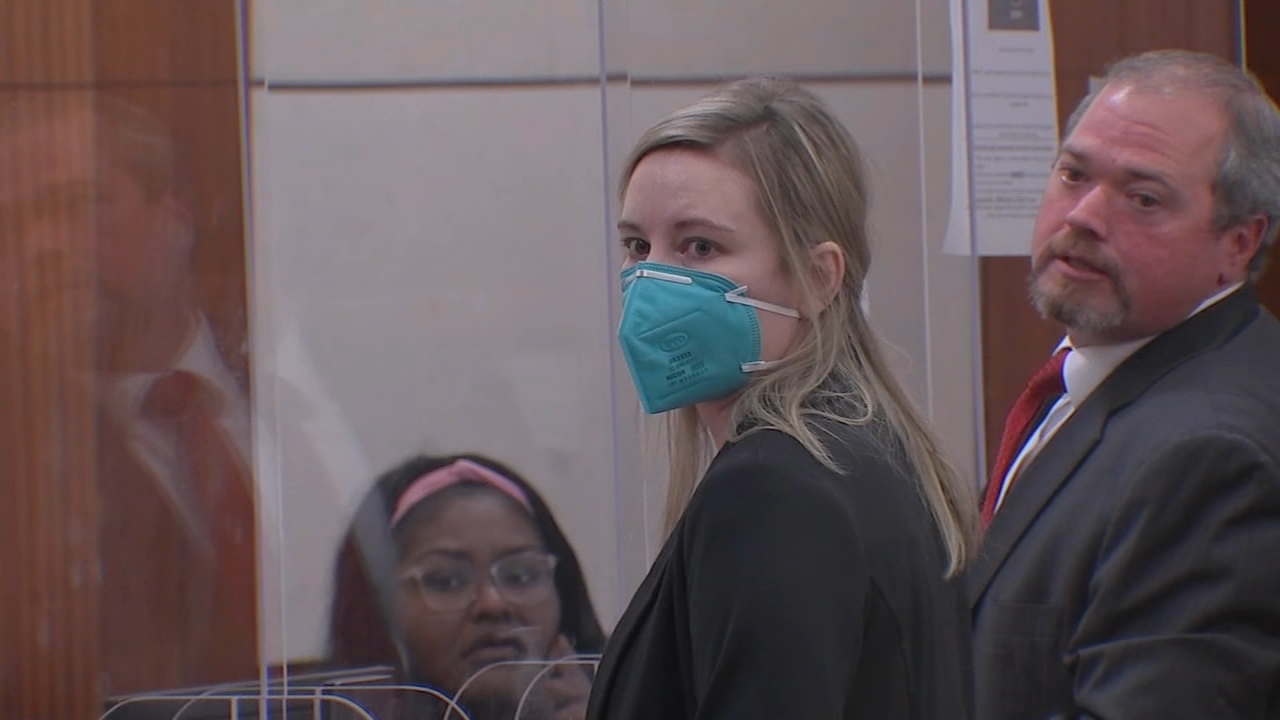 Deputies arrest chiropractor accused of sex assault of a child