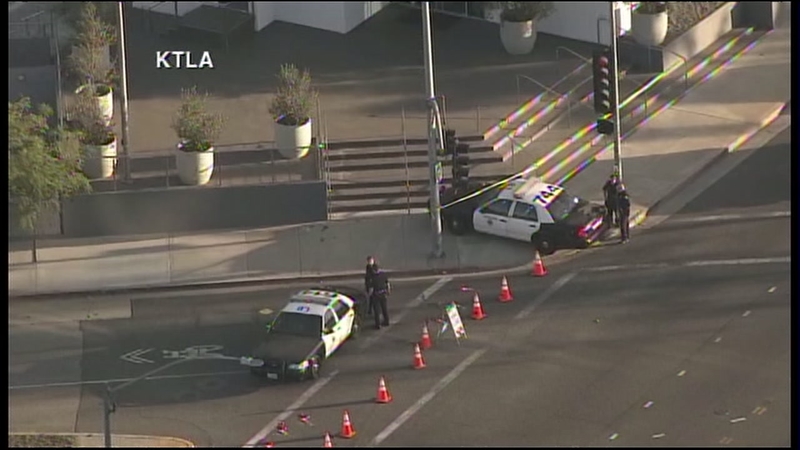 LONG BEACH, California (KTRK) -- The Mayor of Long Beach says two people are dead and one person is in stable condition after a workplace shooting.

Mayor Robert Garcia tweeted that the shooter who opened fire at a law officer there is among the dead.

Long Beach police say the incident is now over but didn't elaborate. They received reports of a shooter around 2:25 p.m. Friday.

Video on local television showed people running from an unmarked building shouting about a shooting inside.

The two-story building is home to several law offices, but police did not specify what kind of business it is.

Dozens of police officers, including members of a SWAT team, surrounded the building.

It is about 20 miles south of downtown Los Angeles in Long Beach, a city of about 460,000 people on the southern tip of LA County.