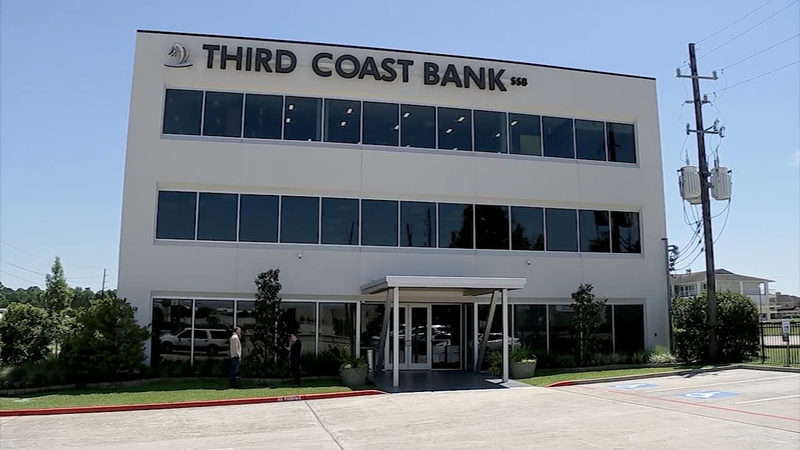 SUGAR LAND, Texas (KTRK) -- Despite the quiet in the Function 4 warehouse in Sugar Land, all 89 employees are still working. Without money from the federal payroll loan program, Partner Bill Patsouras says that wouldn't be the case.

"We would absolutely have to start letting people go," he said.

Function 4, an IT and Document Management company, got their Payroll Protection Program loan earlier this week before the $349 Billion federal program ran out of money.

"Relief," Patsouras remarked about seeing the money in the company's account. "It really is relief."

Function 4 is just one of more than 88,000 Texas business benefiting from the program that pays eight weeks of payroll and rent expenses. The loans can be forgiven if they keep the employees on the payroll through June 30.

According to the federal Small Business Administration, Texas businesses have received more loans than any other state. Texas' 88,434 loans through April 13 total $21,776,306,479 in approved PPP funds. It beats No. 2 California by more than 30,000 loans and nearly $1 billion.

The difference prompted U.S. Rep from California Jackie Speier, a democrat from the San Francisco area to angrily ask on Twitter, "how (has) Texas been approved for $1 billion more in SBA loans- & more than 30,000 loans!- than California despite our economy being $1 trillion larger & California being much harder hit by COVID-19?"

Can someone explain to me how Texas has been approved for $1 billion more in SBA loans - & more than 30,000 loans!- than California despite our economy being $1 trillion larger & California being much harder hit by COVID-19? pic.twitter.com/FuTCedqkGO

The answer appears to be Texas-based bank.

On Monday, Texas Governor Greg Abbott had a press conference with Goldman Sachs CEO to announce their part in the program.

"We are so grateful Goldman Sachs is providing that lifeline with $50 million in loans to small businesses," Abbott told reporters in a video conference.

When the federal program ran out of money Thursday, Goldman's Texas partners had approved just nine loans and funded one.

It is more loans approved in two weeks than the bank typically handles in a year and a half.

"My people are just working 24 hours," Caraway explained, taking a break from his office, "I mean, literally we have a graveyard shift."

The Small Business Administration's list of top Houston area lenders only includes two national banks in the top 10. The rest are community banks without the big attention but making a big impact. 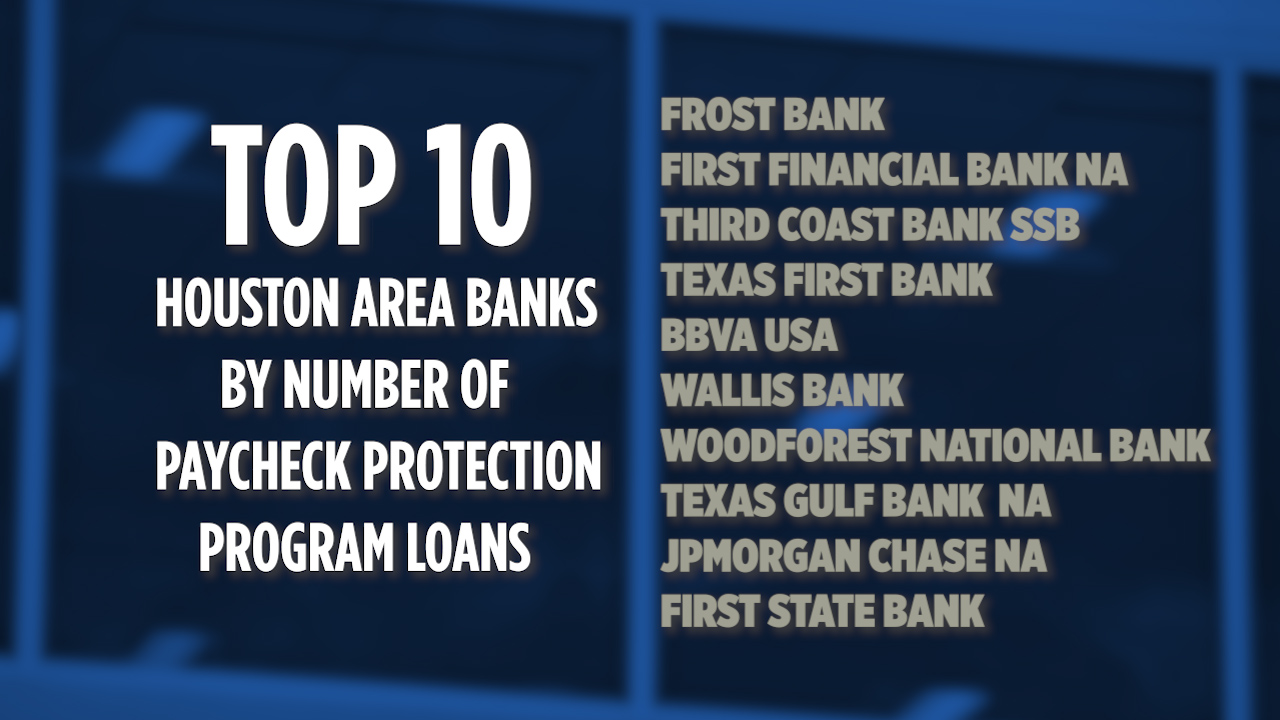 Ray Vitulli, the CEO of Houston-based Allegiance Bank, explained, "It was a mad dash to get applicants in to the system."

Allegiance had more than 3000 loans approved before the SBA closed the program Thursday morning. When asked how Texas-based banks are outpacing national peers, Vitulli said in instances where speed is of the essence, relationships mattered.

"Our decisions are made in the offices of communities we serve," he said.

Jay Driebelbis, the CEO of Woodlands-based Woodforest National Bank says his bank has 1,100 loans approved, totaling more than $300 million. "These loans will make a difference in the survival of these businesses and keeping employees working and paid."

With the program out of money, every banker reached says they will continue to approve loans and hold them with the hope Congress will approve more funding.

It can't come soon enough for business owners. Bill Patsouras knows the lifeline it it.

"The program (Congress) put together is tremendous. They just need to fund it some more to give everybody the chance," he said.

There are still hundreds of thousands of unapproved and unfunded PPP loan applications. The future for those is uncertain as there is no plan for Congress to come back.