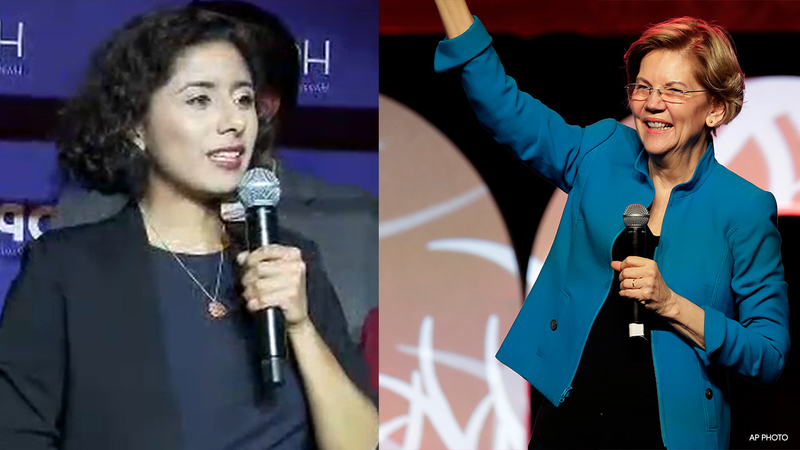 As the first woman, and first Latina, to serve as chief executive of a Texas county home to 5 million people, @LinaHidalgoTX knows what it’s like to fight her heart out for the future Americans deserve. I’m deeply grateful for her endorsement! https://t.co/qYSvQS7Joi

"The Elizabeth Warren you speak with one-on-one is the same Elizabeth you see on the stump," said Hidalgo on Twitter. "She's a genuine person who will tell you exactly what she believes and where she stands."

Warren responded to the endorsement via her campaign saying, "I'm incredibly grateful to have the support of Judge Hidalgo, who has been a forceful and persistent champion for Harris County by working to ensure that the government is transparent, accessible, and accountable to every single resident. We're in this fight together to create big, structural change -- and that means building a movement that makes our government work everyone, in Harris County, across Texas, and throughout our country."