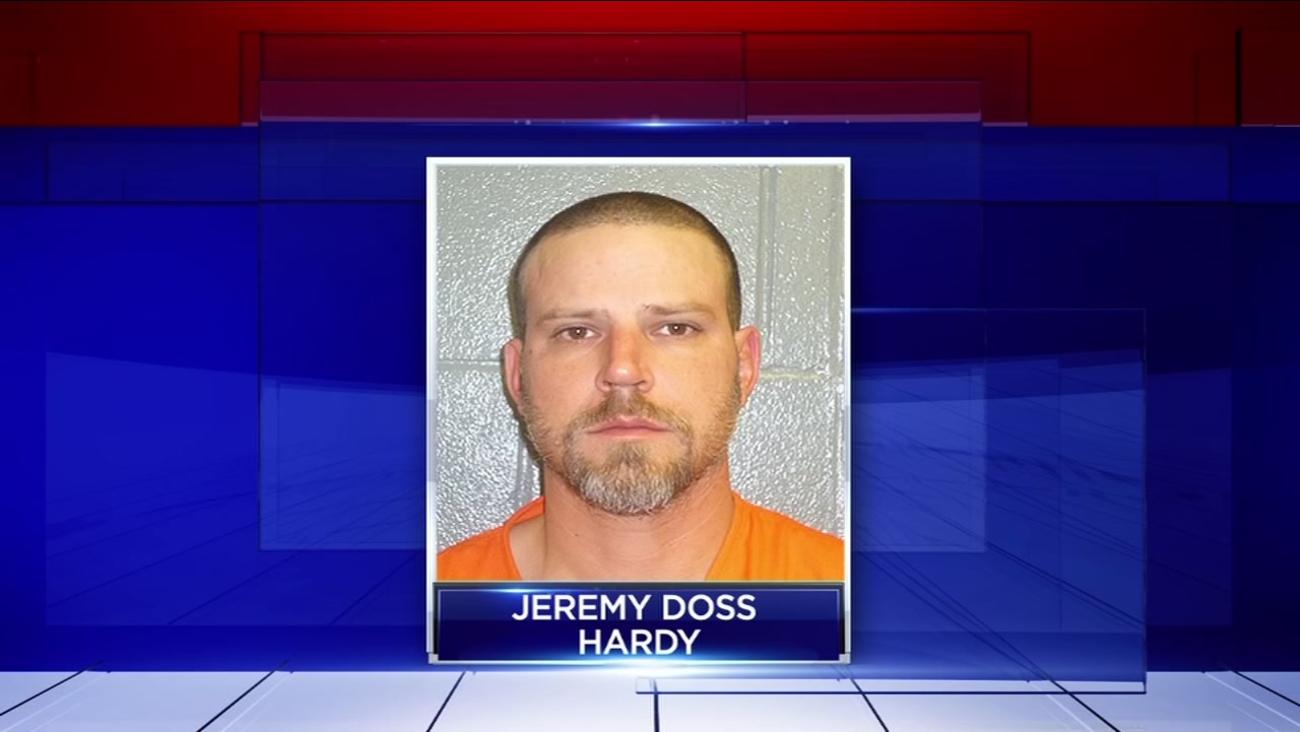 "I heard a 'thunk' on the side of my door and he whizzed on by and went a distance," Morris told The Associated Press in a telephone interview Friday. "At that time, I didn't know how fortunate I was. I call it an 'Oh, Jesus,' moment."
Related topics:
liberty countyu.s. & world
TOP STORIES
Man charged in fatal shooting of father outside Humble Chuck E. Cheese
HPD K-9 stabbed while attempting to catch robbery suspect
Thieves break into W. Houston bar to steal cooler full of liquor
Burglar breaks into 17 cars at HISD elementary school in East End
Search underway for road rage shooter who killed man on E. Beltway
Chilly today, widespread showers move back in Monday
Bodycam footage of fatal HPD involved shooting released
Show More
Man airlifted to hospital after possible road rage
Arnold Schwarzenegger involved in multi-vehicle crash
How a 73-year-old grandmother outwitted a scam artist
Regina King's son, musician Ian Alexander Jr., dead at 26
Anti-mask parent threatens to bring guns to school: 'Loaded and ready'
More TOP STORIES News