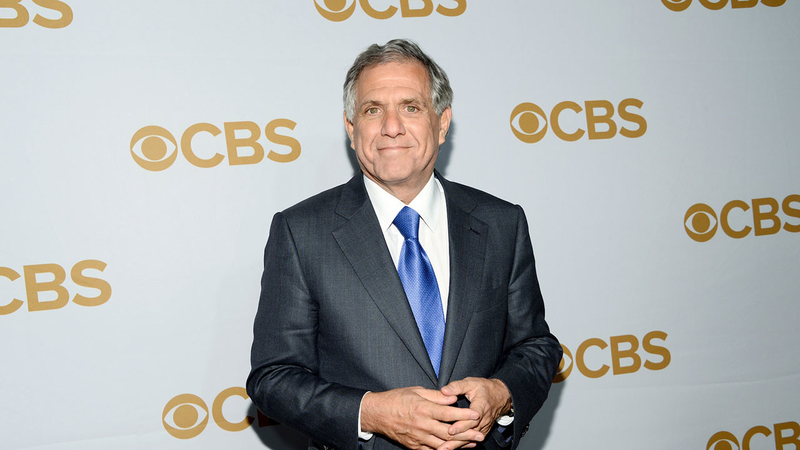 In a report published in July in The New Yorker, six women accuse CBS CEO Leslie Moonves of harassment, intimidation and other forms of misconduct, while others allege a larger pattern of abusive behavior within the company. On Sept. 9, the magazine reported that six additional women have come forward with misconduct allegations.

Here's what you should know about Moonves and his career.