What Houston airports are doing to avoid rideshare headaches 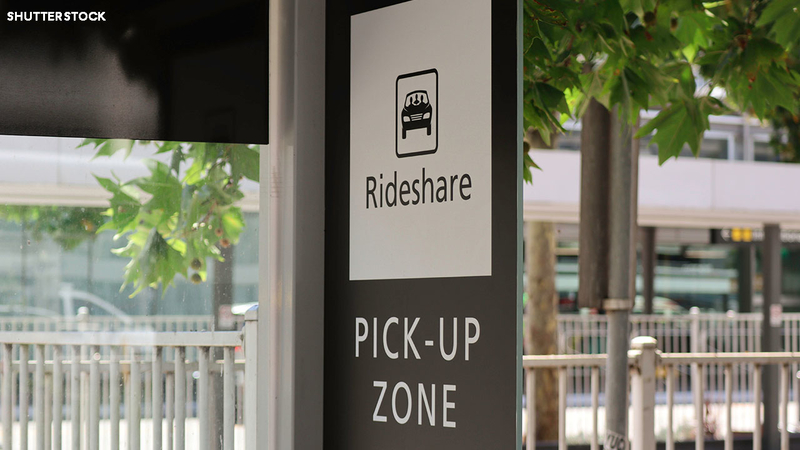 What airports are doing to avoid rideshare headaches

The airport announced it's increasing the size of the LAX-it rideshare lot, saying it is adding extra lanes in hopes of improving wait times.

The lot is expected to be expanded by 50% on Wednesday.

The change comes as travelers have been angered over long wait times and other issues hampering people leaving the lot, including attempting to figure out which line to get into. Other passengers say drivers have had difficulty entering the lot because of congestion.

RELATED: New scanner at Hobby Airport could change the way you travel

Here in Houston, we wanted to know if similar problems occur at two of our major airports, Bush Intercontinental and Hobby.

With clearly millions of people moving through the airports, what does that mean for the efficient of rideshare service?

We're told there aren't any new rules or procedures at these airports in place, and nothing new is planned for the foreseeable future.

Both airports have designated lots for rideshares, and you can get picked up at the curb. A geo-fence is also around both airports that prevents rideshares from accepting new pickups at and near the terminals. This way, the terminals don't get clogged.

However, rideshares can accept new rides outside the geo-fence and at the lots.

As for LAX, driver Oscar Mejia said it sometimes takes him 45 minutes to arrive at the lot.

Last week, the airport launched its new system, which is the only place where passengers can now grab a taxi or get picked up by Uber or Lyft.

The airport has a fleet of shuttle buses to carry passengers from the terminals to the LAX-it lot, which are scheduled to arrive every 3-5 minutes during peak hours.

LAX also implemented measures aimed at reducing chaos and long delays after travelers were outraged about getting stuck in a shuttle for nearly an hour on day one of the airport's rideshare ban.