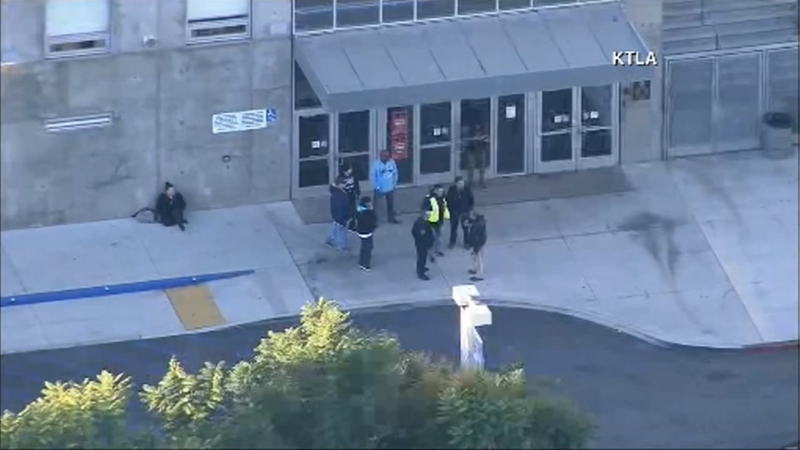 LA schools shut down because of threat

LOS ANGELES, CA -- The ranking Democrat on the House Select Committee on Intelligence says the threat that shut down the Los Angeles school system is believed to be a hoax.

He says in a statement Tuesday that investigators are still gathering information about the origin of the threats.