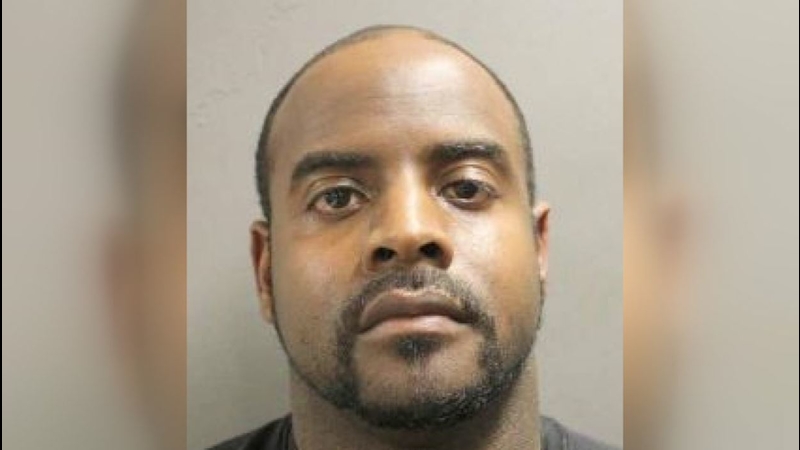 La Porte man charged with selling $58K in stolen goods after being busted in sting operation.

LA PORTE, Texas (KTRK) -- A La Porte man was arrested and charged with felony theft Tuesday after an undercover sting operation identified him as the leader of a criminal enterprise in which $57,800 of merchandise was found stolen from stores spanning the Greater Houston area.

According to The Harris County Precinct 4 Constable's Office, other suspects would steal the merchandise and sell it to McCray, who would then re-sell the items on sites like E-Bay and Amazon for a substantial profit.

The Harris County District Attorney's Office Money Laundering Division conducted the undercover operation and used tracking devices on merchandise that was portrayed to be stolen that were sold to McCray.

Authorities tracked the stolen items to his home in La Porte and found $57,800 in stolen merchandise.

The crimes regarding the stolen merchandise spanned several months and several suspects in connection to the enterprise have already been arrested, according to authorities.